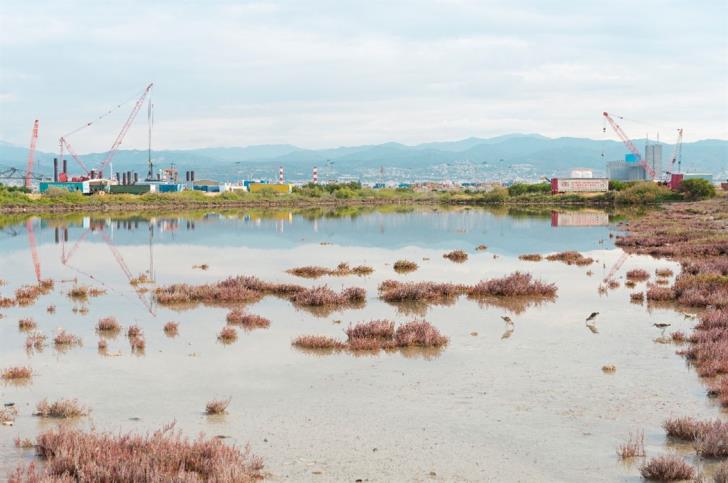 The British Bases Court sentenced two persons for offences against the natural habitat and wild life of Lady’s Mile, an unprecedented verdict for Cyprus, which creates a precedent for the outcome of other similar environmental cases.

Specifically, in May 2019, the owner of a restaurant at Lady’s Mile and a person hired to build a football field next to the restaurant did so illegally.

Moreover, over the past few months the British Bases police have issued dozens of out-of-court and written observation for various offences, including littering, illegal driving, illegal training of dogs and so forth.

Lady’s Mile is included in the Akrotiri Special Area of Conservation, while the excavation occurred in a nesting beach of the green (Chelonia mydas) and loggerhead turtles (Caretta Caretta).