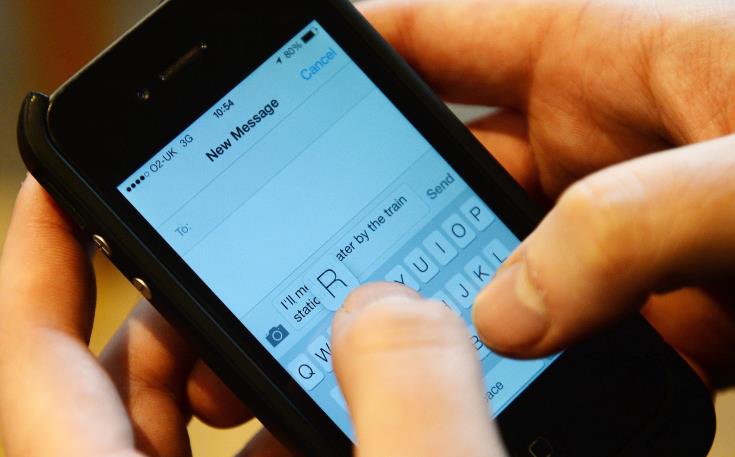 Landline connections recorded a drop in the first six months of this year compared to the second half of 2020, in contrast to fixed broadband access and users of mobile telephony.

This is what data released on Wednesday by the Office of the Commissioner for Electronic Communications and Postal Regulation (OCECPR) shows.

In particular, during the first six months of 2021 a drop of 2.7% was observed in total connections of landlines in relation to the second half of 2020.

Fixed broadband access was significantly up by 6.2% of subscriptions with a speed rate of ≥100Mbps which is due to the continuous increase in fibre optic networks coverage.

The average data volume per land line in the second quarter of 2021 ranged at 756.9 GB recording an increase of 8.5% compared with the end of 2020. It appears to be stable in relation with the first quarter of 2021.

“The upward trend of high-speed subscriptions (≥100Mbps) is expected to continue in the coming years,” the Office of the Commissioner says.

In relation to mobile broadband access, total data volume was down by 9.2% in the second quarter of 2021 compared to the first quarter of the year, following a continuous upward trend of five months.

The number of mobile telephone users was up significantly by 55,949 users in the first six months of this year compared to the second half of 2020.

The ratio between mobile telephony users in relation to the Republic of Cyprus’ population was up by 6.3% in the first six months of 2021 reaching 145.9%.