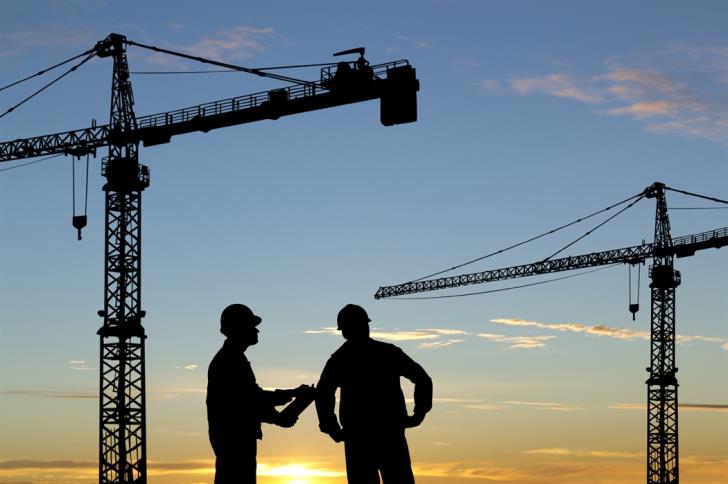 Non-performing loans both in the land development sector as well as in that of construction have shrunk significantly over the recent years, according to latest data by the Central Bank of Cyprus.

However, these numbers have declined sharply in the coming years with non-performing loans in the land development sector reaching €574 million by end of March 2019 and €1.3 billion for that of construction.

In absolute terms, the fall in red loans in the construction sector between the end of 2014 and March 2019 stood at €3.8 billion, the largest decline by sector, while in that of land development the fall was €1.8 billion.

The high volume of non-performing loans in the real estate sector was the biggest challenge in the country’s bid to turn around the negative climate that followed the 2013 banking crisis. Undoubtedly, the restructuring of non-performing loans by land developers, along with the island’s citizenship by investment scheme led to the significant reduction of red loans.

Approximately 4,000 Cyprus passports were issued to third-country nationals between 2013, that is the year the controversial scheme was introduced, and end of 2018. At the same time, the total number of passports for the first 10 months of 2019 was 550, according to latest official data.

This revenue contributed to the reduction of non-performing loans in this sector. Other areas where significant amounts of money were invested as part of the naturalisation scheme are in businesses, bonds and bank deposits.