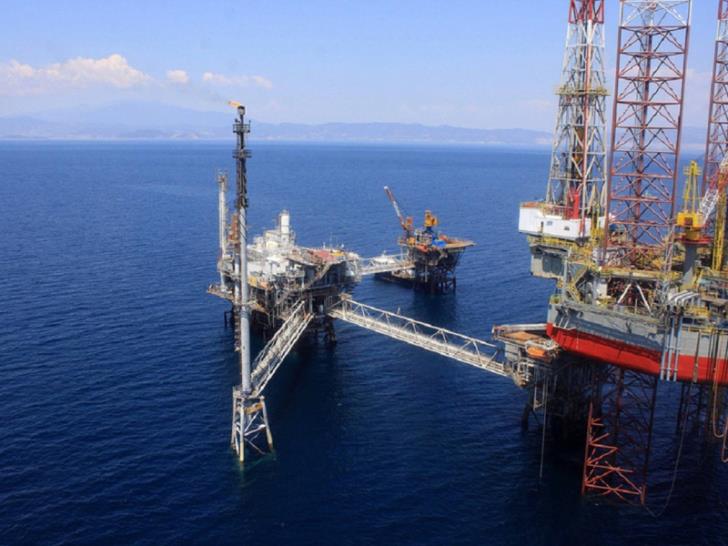 Energy Minister Yiorgos Lakkotrypis met representatives of energy giant Eni in Cyprus on Friday who assured him that the company’s commitment to to Cyprus and its exploration programme remained steadfast, the minister told reporters.

The meeting followed statements by Eni CEO  Claudio Descalzi in Rome yesterday that the Italian oil and gas group was  not concerned about escalating tensions between Cyprus and Turkey over the question of offshore drilling and would seek to stay clear of any conflict.

“I’m not worried,” Claudio Descalzi said at a conference in Rome. “If someone shows up with warships I won’t drill wells… I certainly don’t want to provoke a war over drilling wells.”

Lakkotrypis said Descalzi was replying to a question on whether was concerned about escalating Turkish provocations in the Eastern Mediterranean and had replied he was not, adding that he did not want any incidents any to be provoked.

The minister said the company representative had told his Descalzi was talking about the safety of company personnel.

Eni’s commitment to Cyprus is clear and this is reflected in the fact that preparations for the exploratory programme were continuing as normal and contracts have been signed for the drilling rig that will carry out the Total – Eni drill.