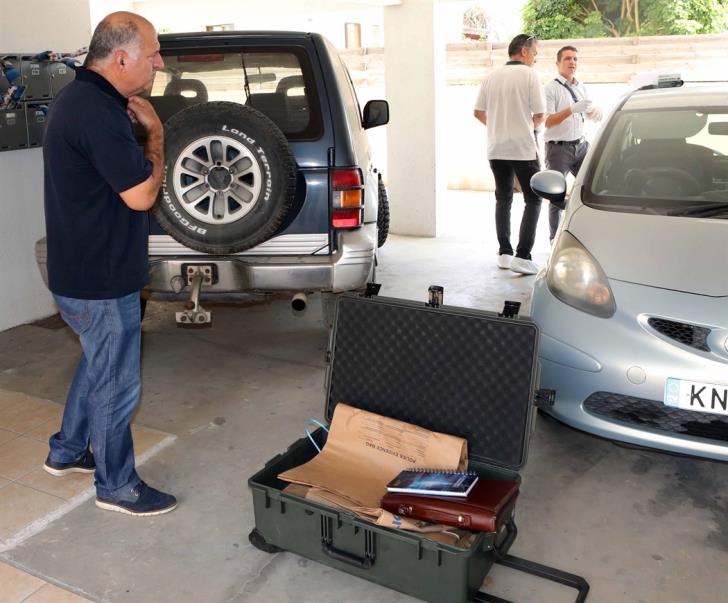 Christakis Christodoulou and Niki Sieftali died from internal bleeding from single gunshot wounds — the man in his chest and the woman near her throat, philenews reports citing the findings of post-mortem examinations carried out by forensic pathologists on Wednesday.

The bodies of the 56 year old man and 44 year old woman were found at the man’s apartment in Lakatamia on Monday night by a relative of Christodoulou who alerted police.

The two had been in relationship in the past. A note, believed to have been written by Christodoulou in his diary under Monday’s date, said it was the last day of his life.

The three state pathologists concluded that both he and Sieftali had died from internal bleeding and hemorrhagic shock as a result of injury from a rifle.

Police have said they are looking at a possible murder-suicide but were waiting for the results of tests from DNA taken from the rifle, the autopsies as well as handwriting experts’ opinion on the note.