Labour will not vote for ‘blind Brexit’ 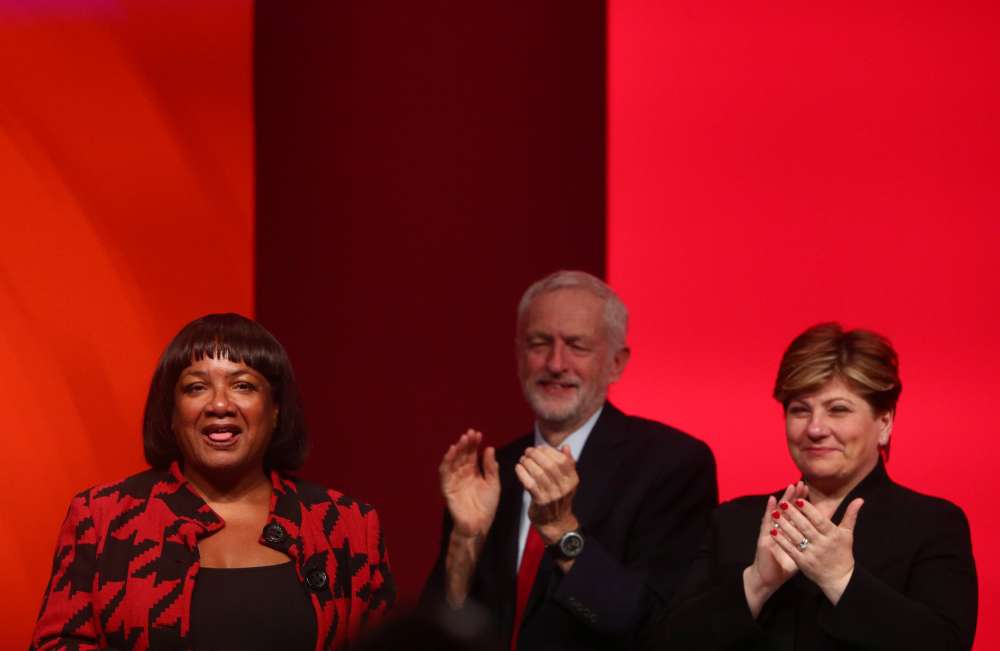 Britain’s main opposition Labour Party will not vote for a Brexit deal that offers little more than a “bridge to nowhere”, its foreign policy spokeswoman said on Sunday, increasing pressure on Prime Minister Theresa May.

“I think they (the government) are going to come along and give us … a ridiculous binary choice,” Emily Thornberry told the BBC’s Andrew Marr show.

“Frankly if she (May) comes back with something which is just a fudge that she’s cooked up with Brussels and it doesn’t meet our tests, we are not going to vote for it … We’re not stupid, we’re not voting for something that is essentially a bridge to nowhere.”