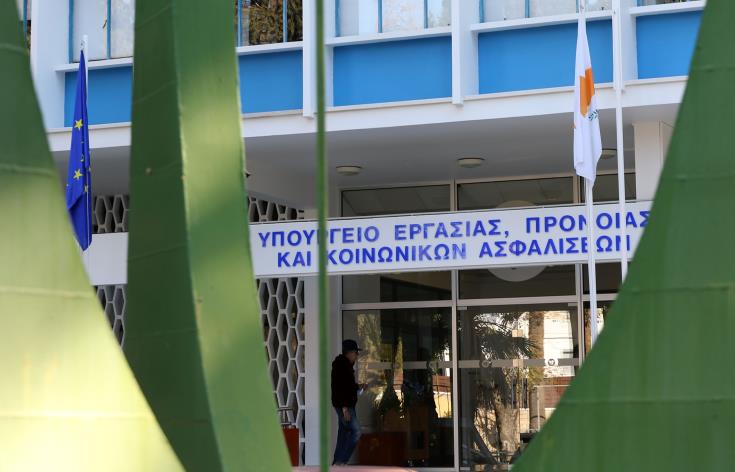 Labour unrest is looming over the holiday island’s hotel industry with the gap between hoteliers and hotel employees over collective agreements apparently widening.

Today, left-wing SYXA-PEO and right-wing OYXECA-SEK trade unions are meeting to decide on a joint stand and the steps to be followed. And although both unions are keeping their cards close to their chest, the leadership has recently informed members that all options are open – including strike if speedy renewal of the agreements is not achieved.

Protracted negotiations between the two parties mediated by the Labour Ministry have reached a deadlock.  Union leaders have sent a letter to the Ministry stressing that an agreement is very unlikely.  But Labour Minister Zeta Emilianidou has asked all parties involved to give her time to try to find a compromise solution. She will be holding separate meetings with the hoteliers’ association and union leaders  before the month’s end.

Speaking to Phileleftheros, Secretary-General of SYXKA-PEO Lefteris Georgiades said they were not pleased with the Ministry’s delay in  declaring a deadlock. He also said that the employers’ side is unreliable, since an initial agreement was reached but they have subsequently changed their position.

“We want what we agree to be sealed and implemented…The thorny issue is the refusal by hoteliers to legalise collective agreements. Specifically, employees request the inclusion of payroll scales, as provided for in collective agreements, to be included in the hotels’ employment terms. They also demand the inclusion of minimum wage rates and the 13th salary,” he also said.

Although hoteliers had initially accepted this demand by unions, they have since backed down.