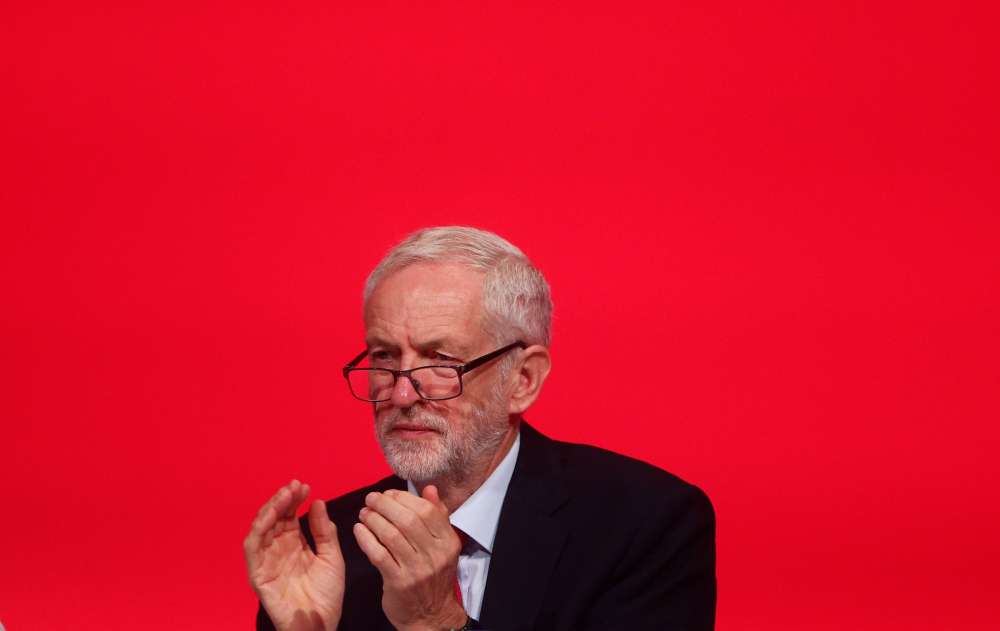 Britain’s main opposition Labour Party will oppose the government’s Brexit deal in parliament, its leader Jeremy Corbyn said on Sunday, describing the agreement approved in Brussels as “a miserable failure of negotiation”.

“This is a bad deal for the country. It is the result of a miserable failure of negotiation that leaves us with the worst of all worlds. It gives us less say over our future, and puts jobs and living standards at risk,” Corbyn said in a statement. “That is why Labour will oppose this deal in parliament. We will work with others to block a no deal outcome, and ensure that Labour’s alternative plan for a sensible deal to bring the country together is on the table.”

By In Cyprus
Previous articleAnastasiades – Tsipras discuss Cyprus issue in Brussels
Next articleEU agrees ‘best possible’ Brexit deal, urges Britons to back May