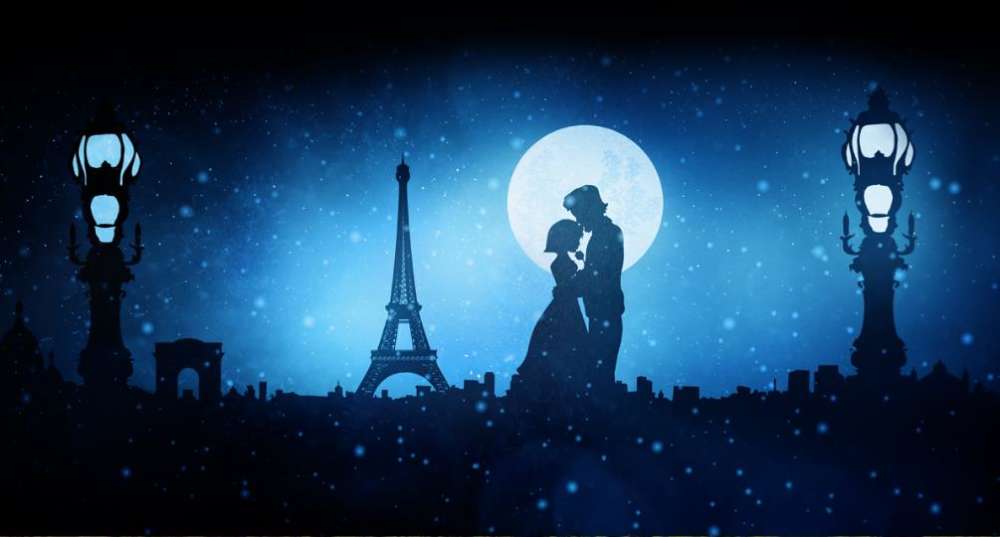 Puccini’s opera of young love in 19th-century Paris is packed with beautiful music, including lyrical arias, celebratory choruses for Act II’s evocation of Christmas Eve in the Latin Quarter and a poignant final scene over which the composer himself wept.

The cast features some of the greatest interpreters of Puccini’s bohemian lovers performing today, as well as former members of The Royal Opera’s Jette Parker Young Artists Programme.

Co-production with Teatro Real, Madrid and Lyric Opera of Chicago 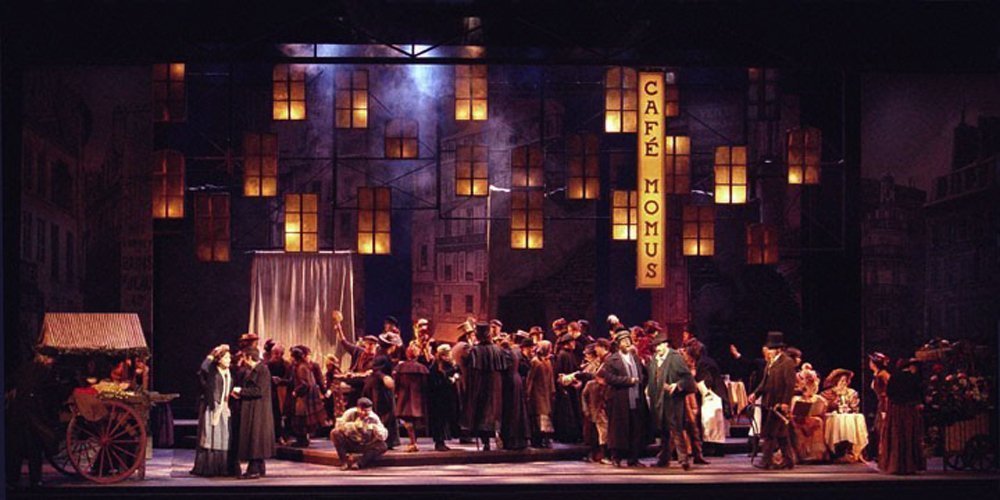 «Still! A statue that traveled the world» at the Nicosia Municipal Theatre on 15-16/01

Ballet and music in a magical journey with “Sleeping Beauty”

“The Nutcracker” Ballet in Nicosia, Limassol and Paphos