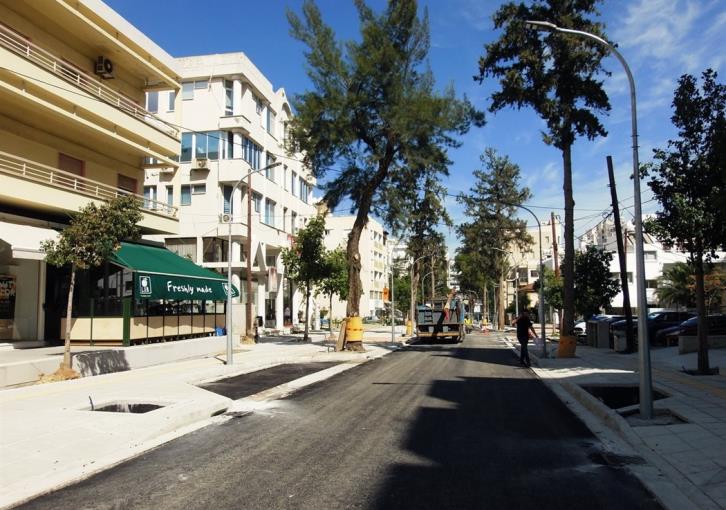 The second phase of upgrading works on Kyriakou Matsi Avenue is finished and will open to traffic in the coming days as scheduled, the Nicosia Municipality announced today.

Nicosia Mayor Constantinos Georghadjis said that the project enhances accessibility for all citizens, including pedestrians and people with disabilities, and improves vehicle circulation. 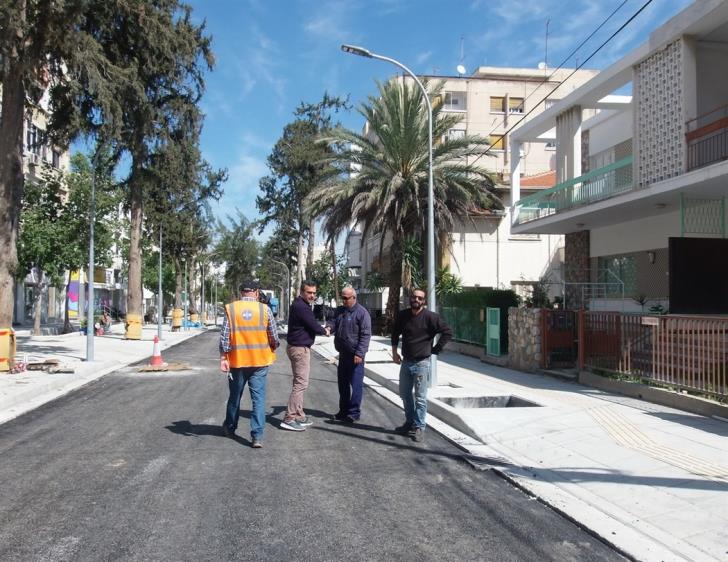 Georghadjis added that the new road is safer with proper sidewalks and rainwater canals, and also adheres to the avenue’s “particular environmental character by protecting existing large trees and planting new ones.” 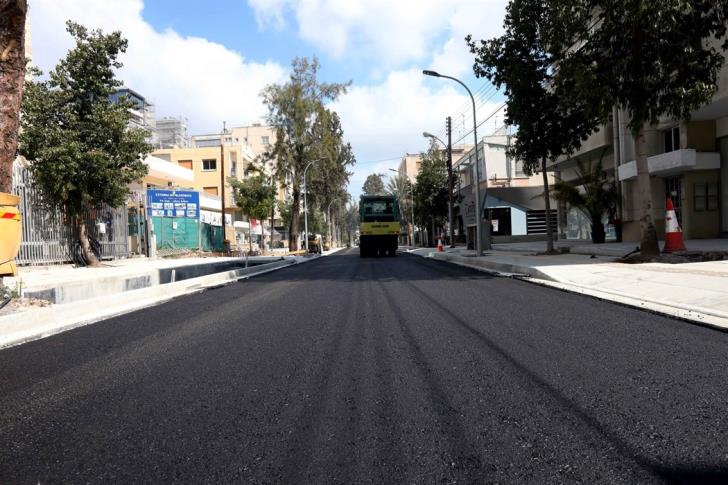 Finally, the municipality’s announcement states that the fourth phase of the project is due to begin next week — from the junction with Glafkou Street to the junction with Samou Street — and is expected to last three and a half months. Relevant traffic arrangements will be announced beforehand. 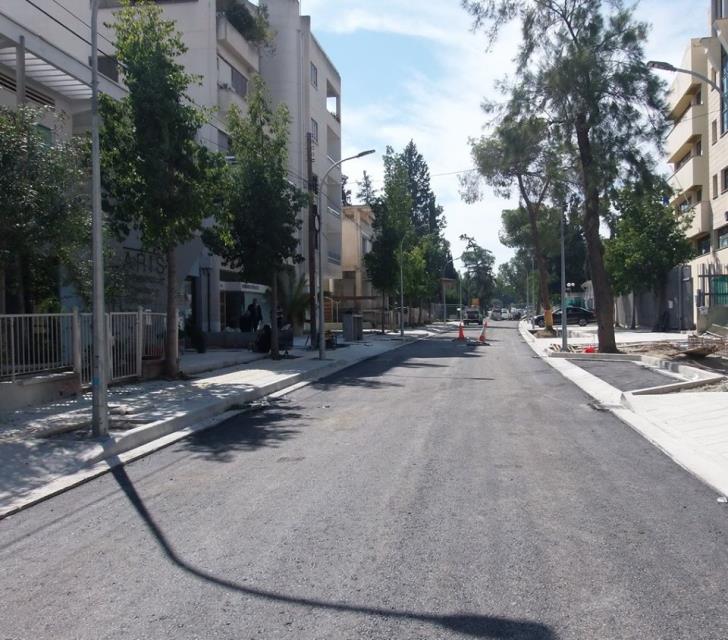