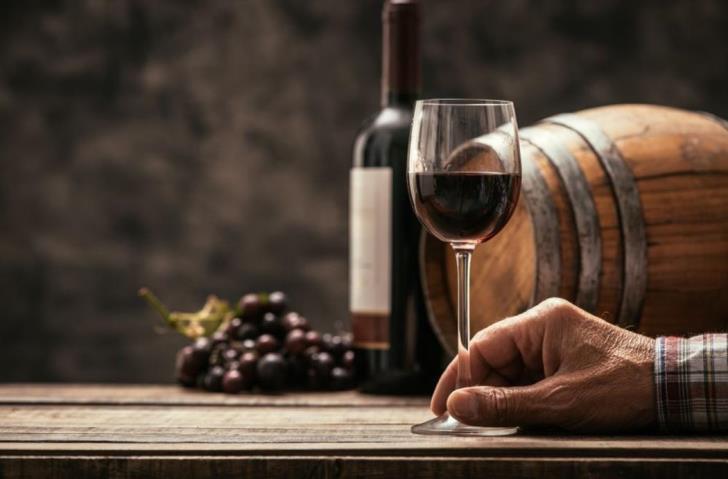 A kiosk near Kykkos Monastery in Troodos deceived customers by falsely claiming that it was selling the “Holy Wine” produced by the monastery’s winery, Phileleftheros reported.

According to Phileleftheros, production of the wine stopped in 2009. However in 2012, a Kykkos winery official spotted bottles of  wine  with that label on sale at the kiosk for €12 and filed a complaint to the police.

After investigations, Nicosia District Court charged five people for conspiring to defraud the Holy Monastery of Kykkos and the Republic of Cyprus by placing “Holy Wine” labels of bottles that did not contain that specific wine in order to sell it. A sixth person was charged as an accomplice.

The company was fined €5,000 and three of the suspects were given a suspended jail sentence of between four and six months.

Phileleftheros writes that the although the case concerned only five to six bottles of wine, seven police officers were assigned to it and the court proceedings lasted for one year.

By In Cyprus
Previous articleWoman arrested for stealing from employer
Next articleGovernment to continue work towards sustainable development, President assures