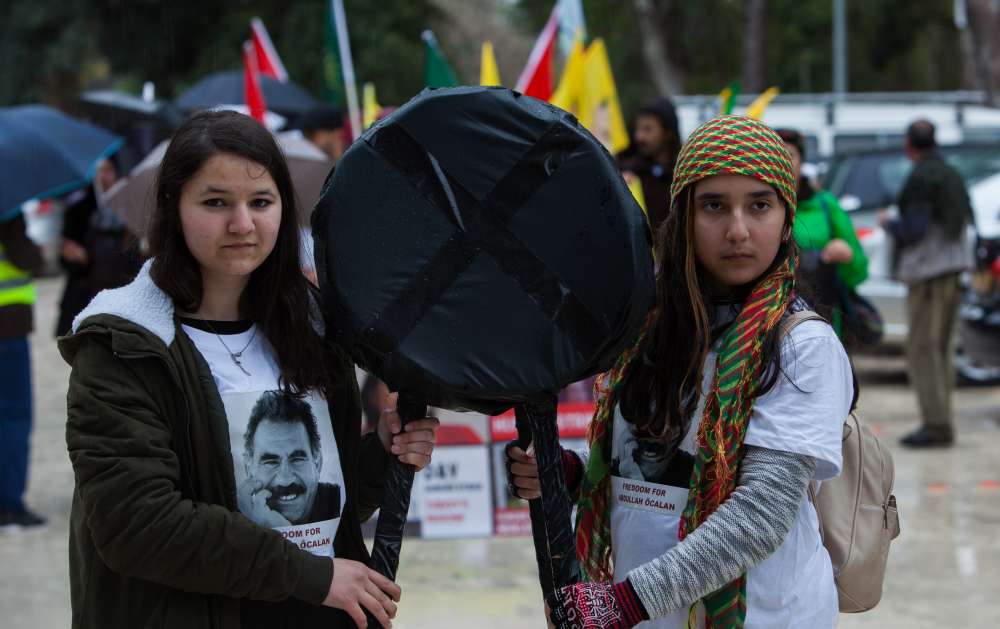 Kurdish people who live in Cyprus marched through Nicosia on Friday for the release of PKK founder Abdullah Ocalan, who was arrested 20 years ago, on this day.

The protest march started from Latsia around 7 am, stopped at the Interior Ministry around 11:30 am and continued to the Embassy of Greece.

There the protesters laid symbolical black wreaths “as a sign of grief, as well as to condemn the participation of top executives of the then Greek government in the betrayal of the Kurdish leader,” representatives of the Kurdistan Cultural Centre “Theophilos” said. 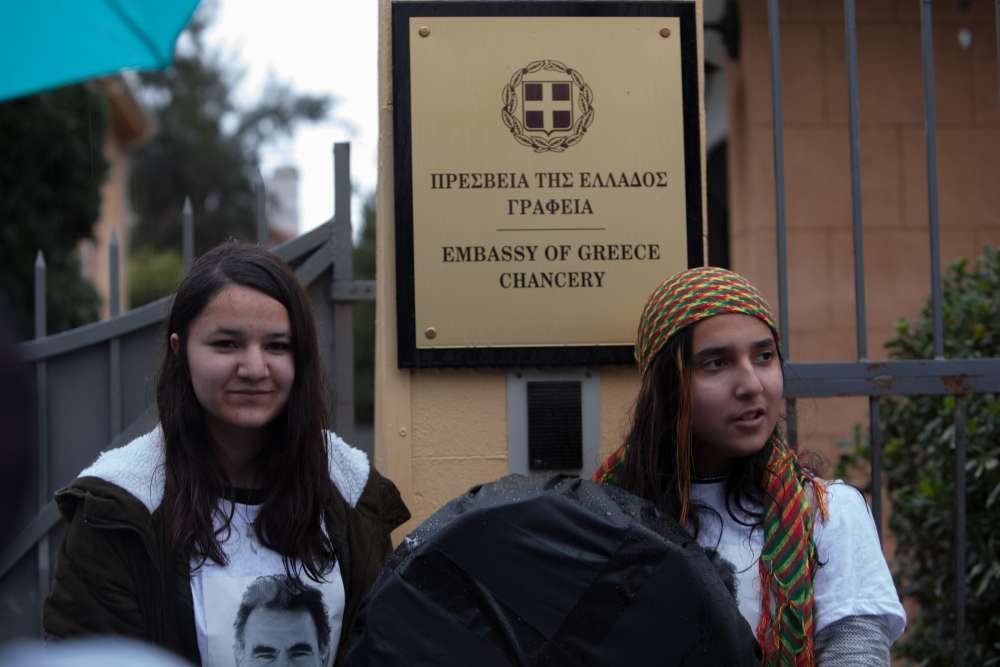 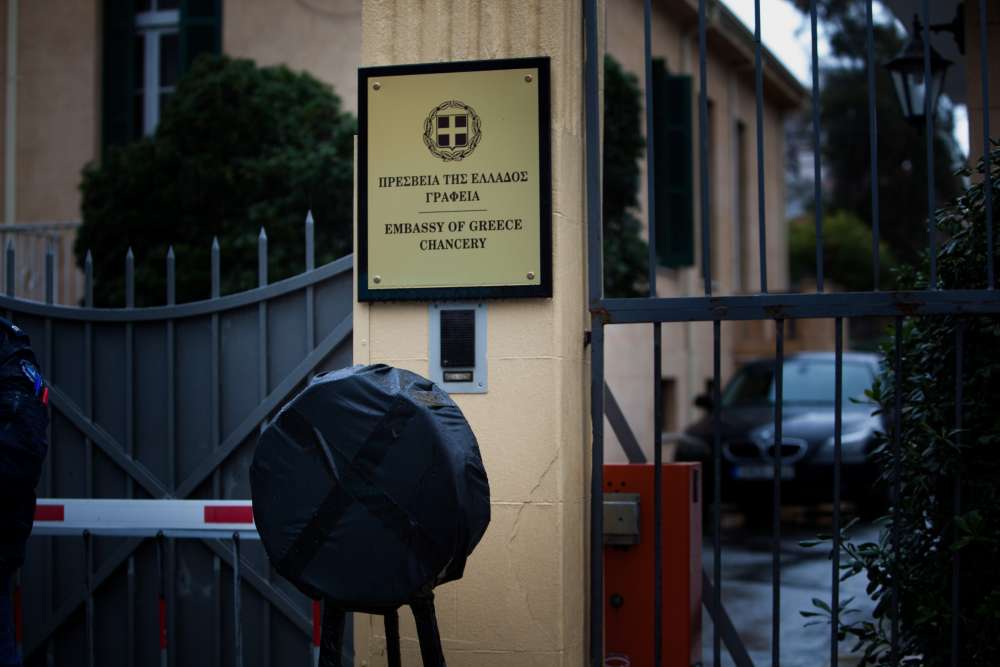 The march concluded around 1 pm in front of the Parliament building, where a delegation of the protesters asked to meet with a Parliament representative to brief him on the hunger strike of Leyla Guven of the pro-Kurdish Peoples’ Democratic Party (HDP).

They also urged Cypriot political parties to support them in ending Ocalan’s detention.

Abdullah Οcalan is a Kurdish leader and one of the founding members of the militant Kurdistan Workers’ Party (PKK).

He was arrested in 1999 by the Turkish National Intelligence Agency (MIT) with the support of the CIA and the Greek embassy in Nairobi and taken to Turkey, where he was sentenced to death.

The sentence was commuted to aggravated life imprisonment when Turkey abolished the death penalty in support of its bid to be admitted to membership in the European Union.

Leyla Guven, 55, launched a hunger strike on November 8 while in jail to protest against Ocalan’s prison conditions.

She was freed last month under judicial supervision but continued her protest, refusing any treatment. She is consuming only sugared or salted water. 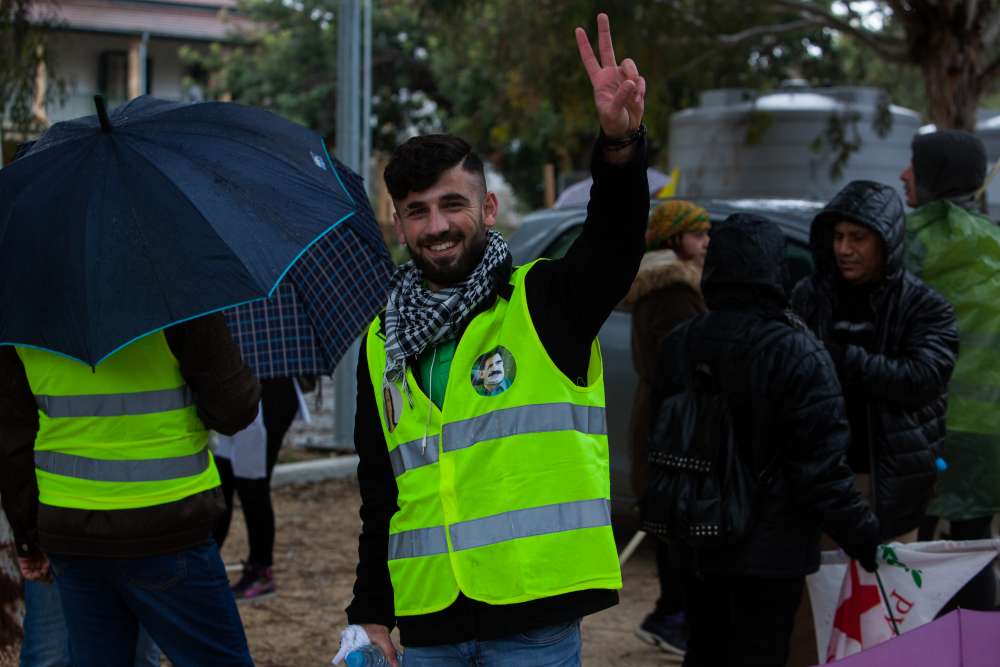 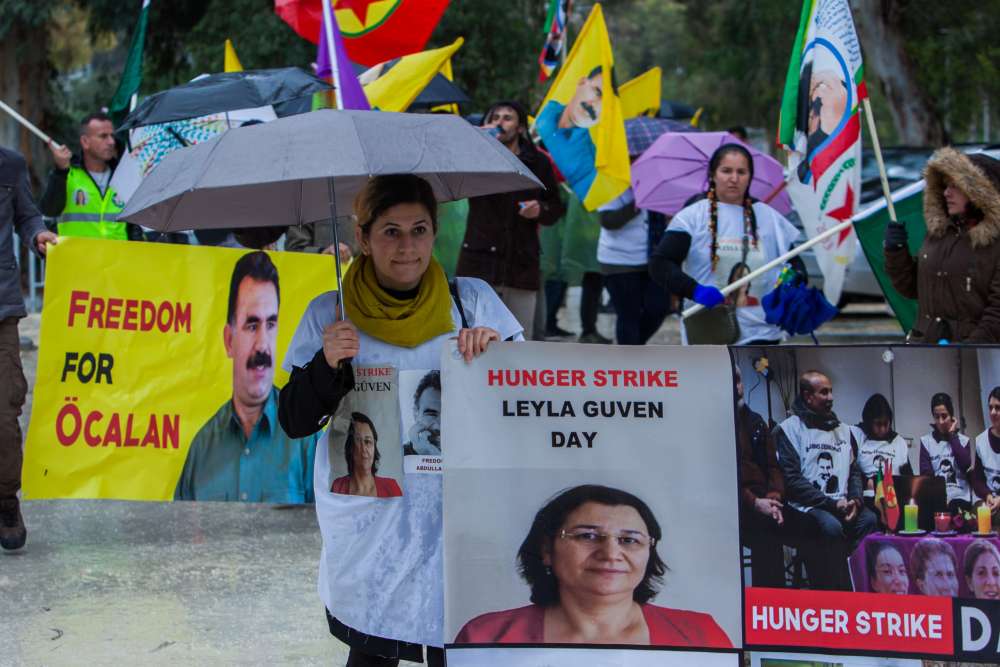 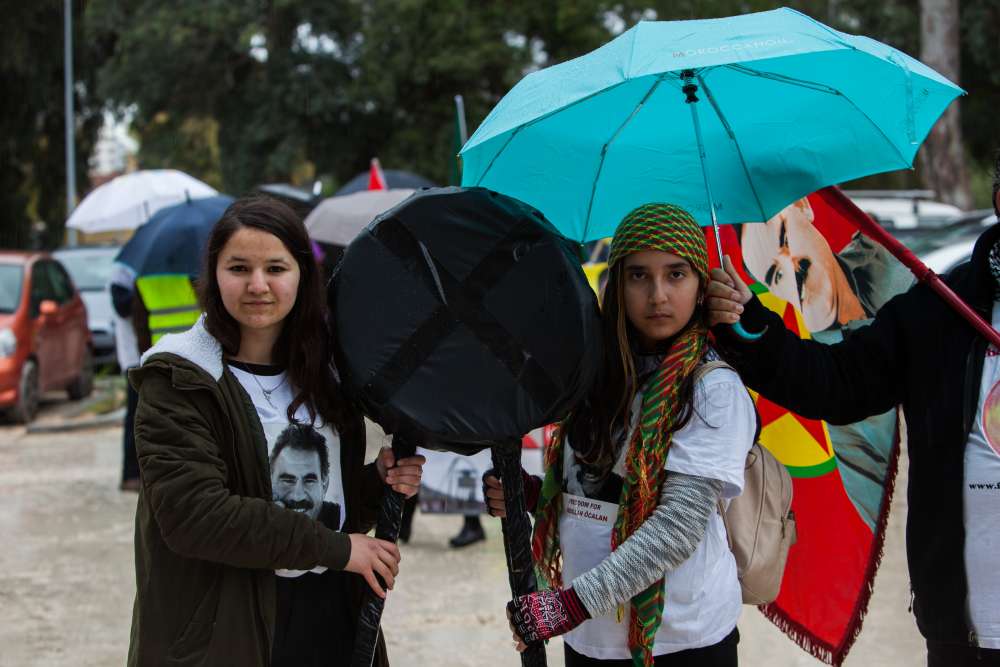 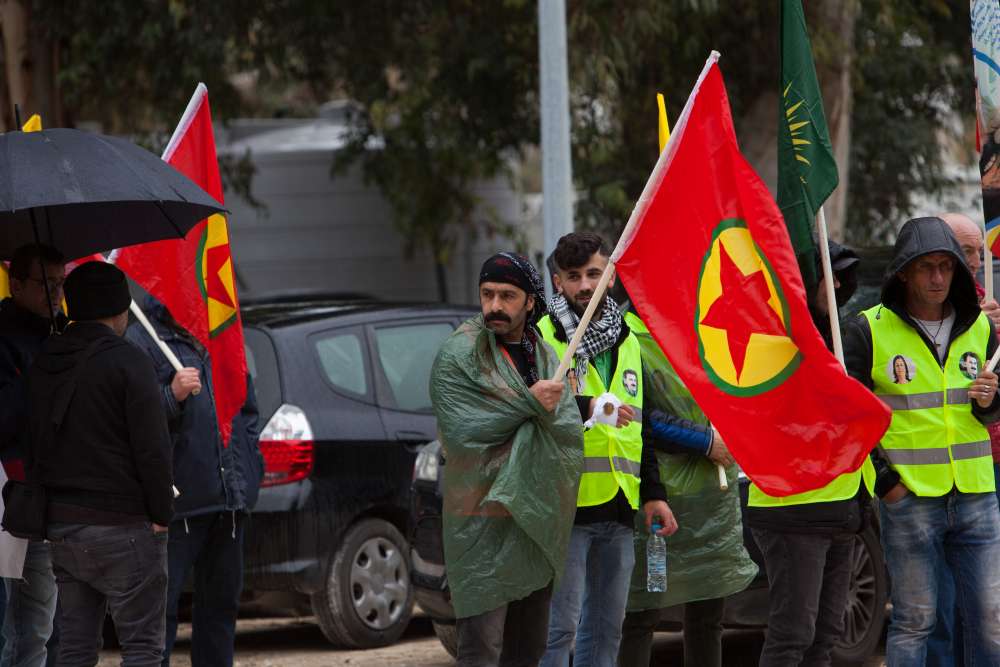 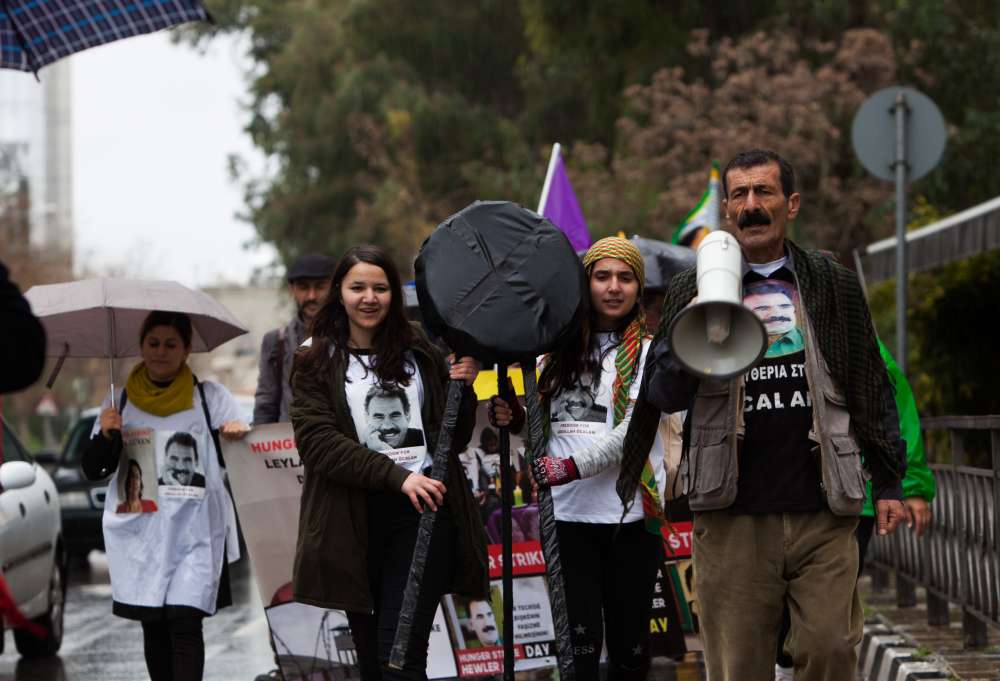 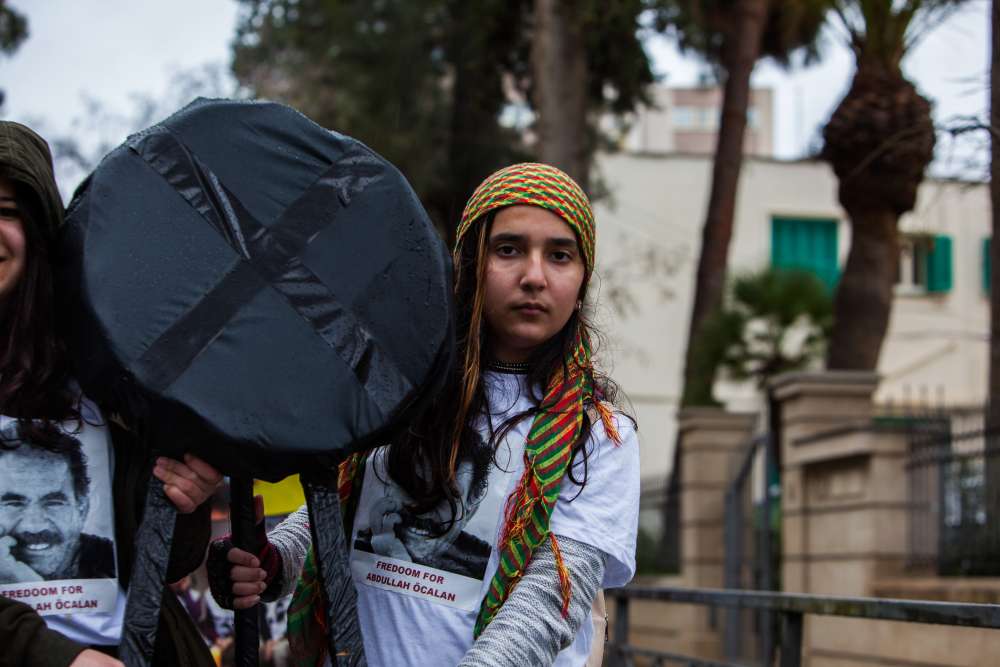 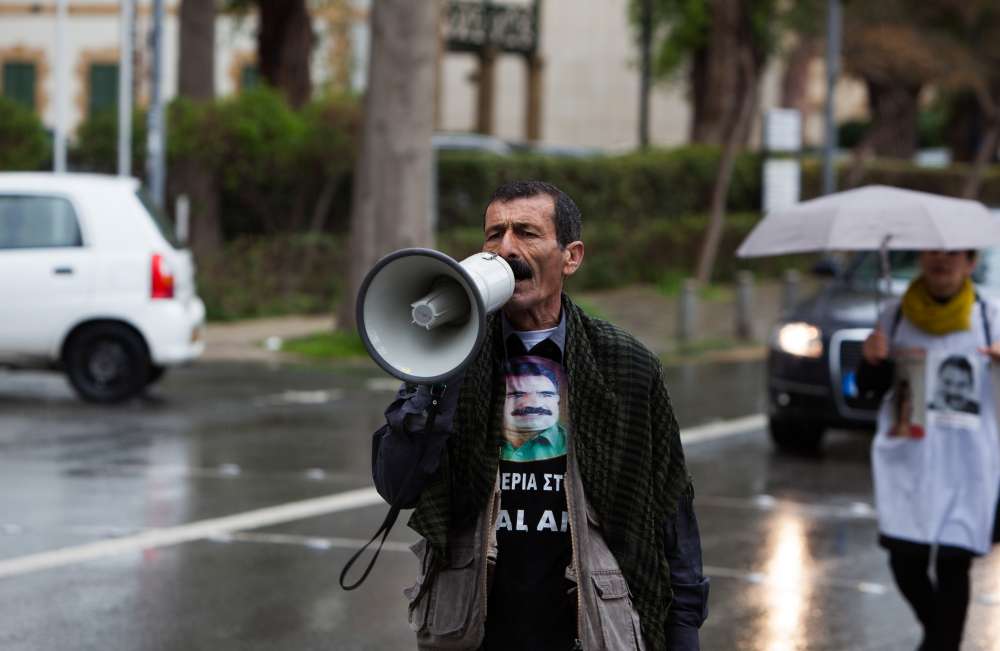 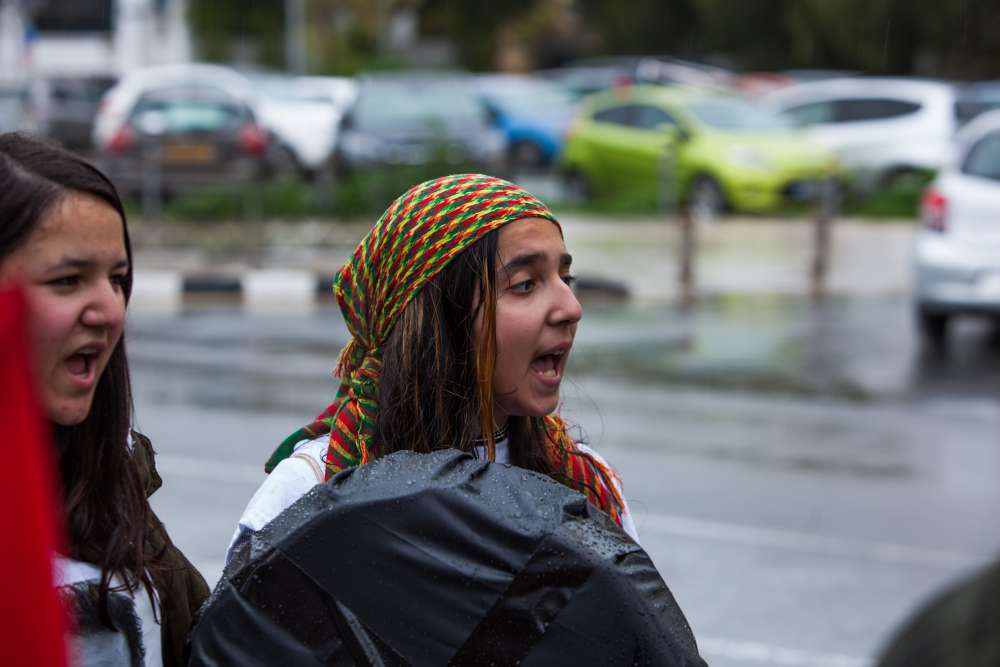 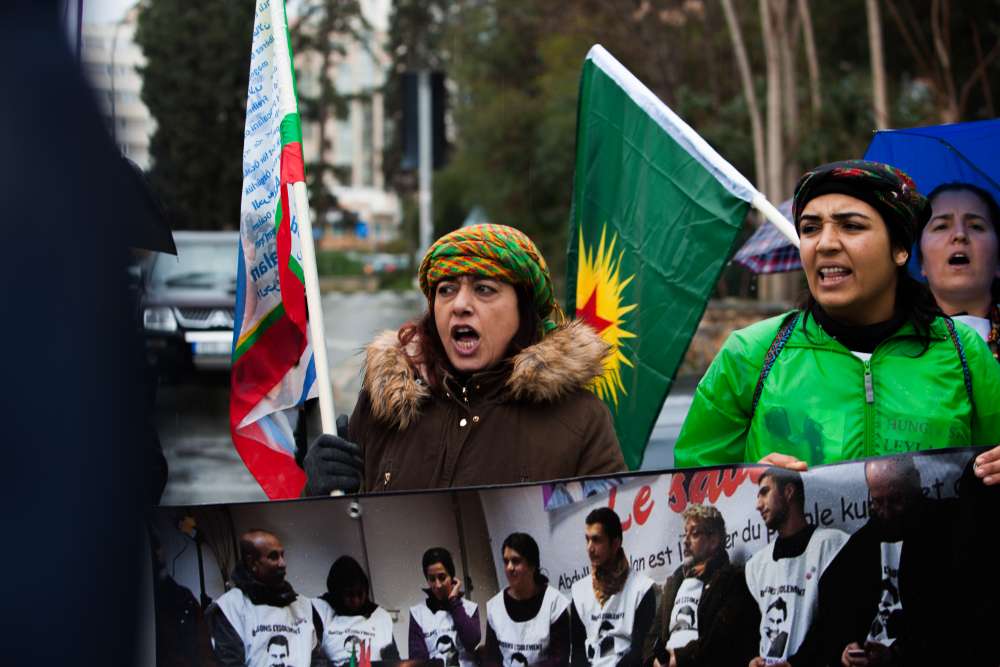 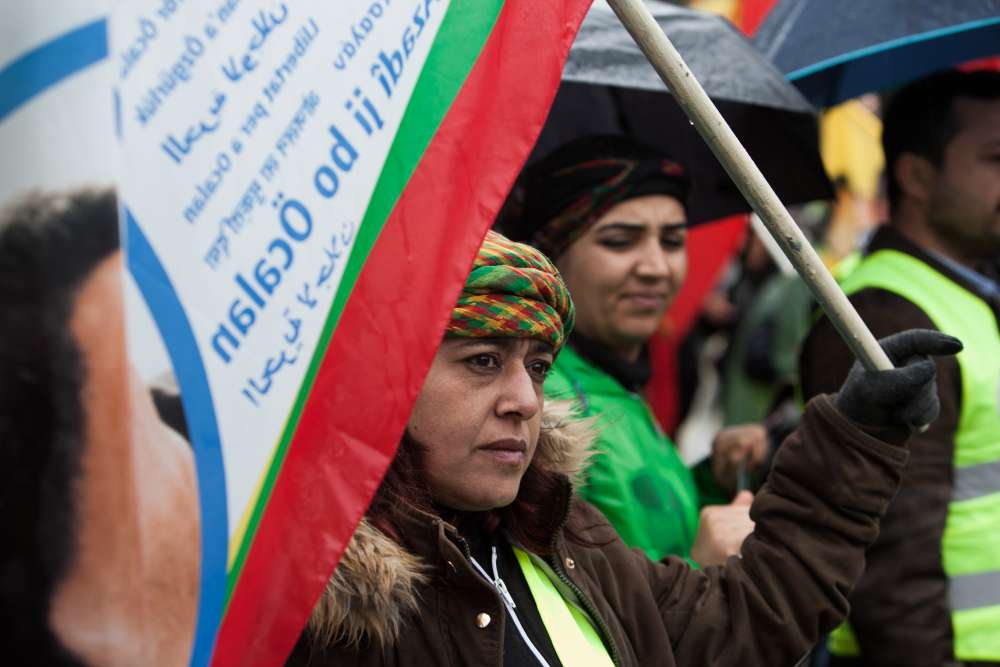 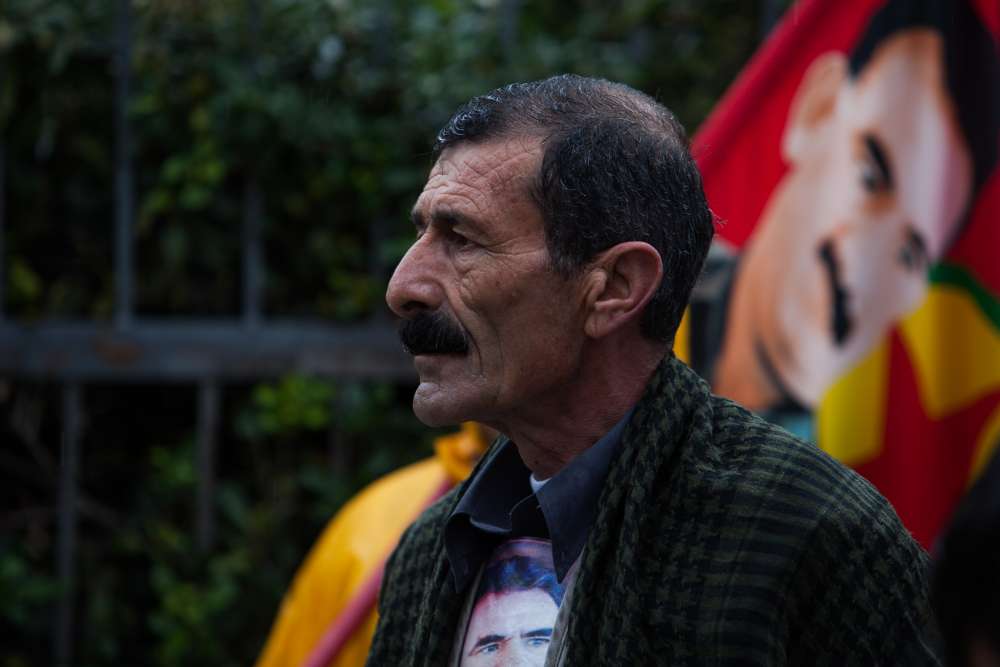 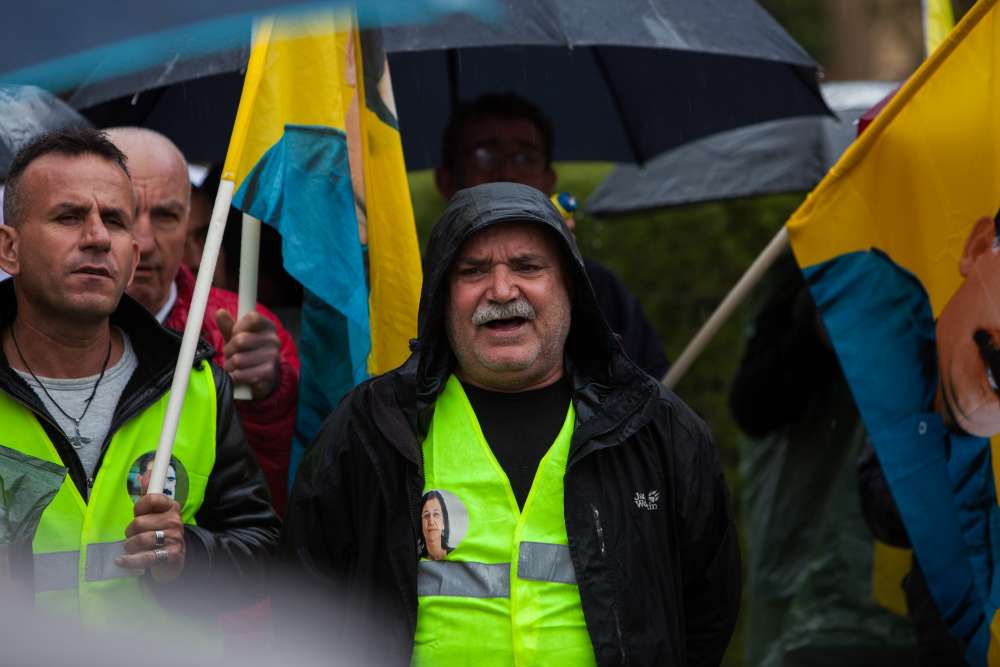 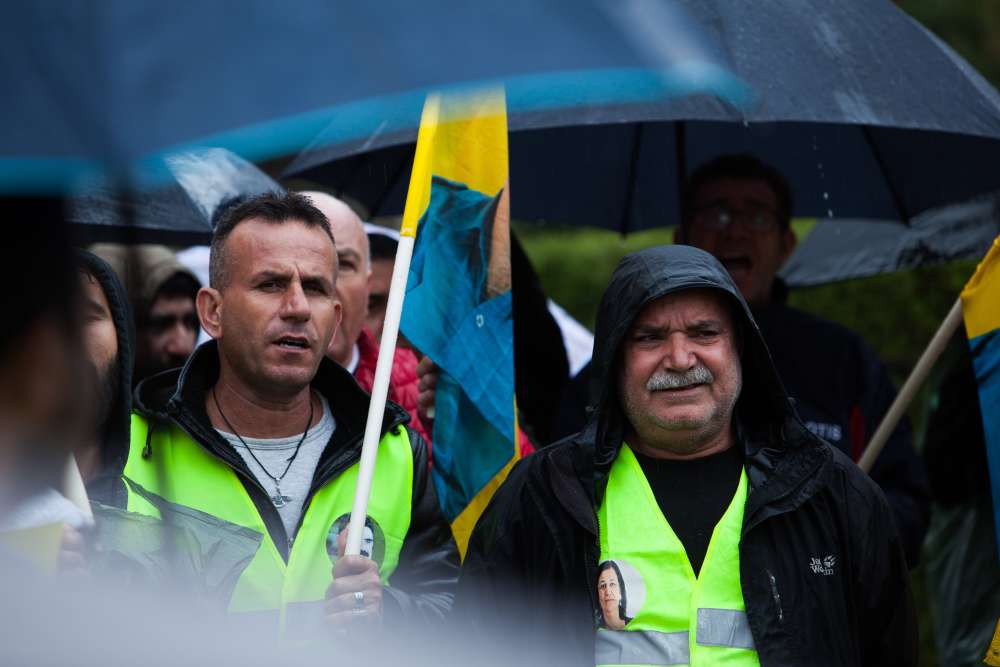 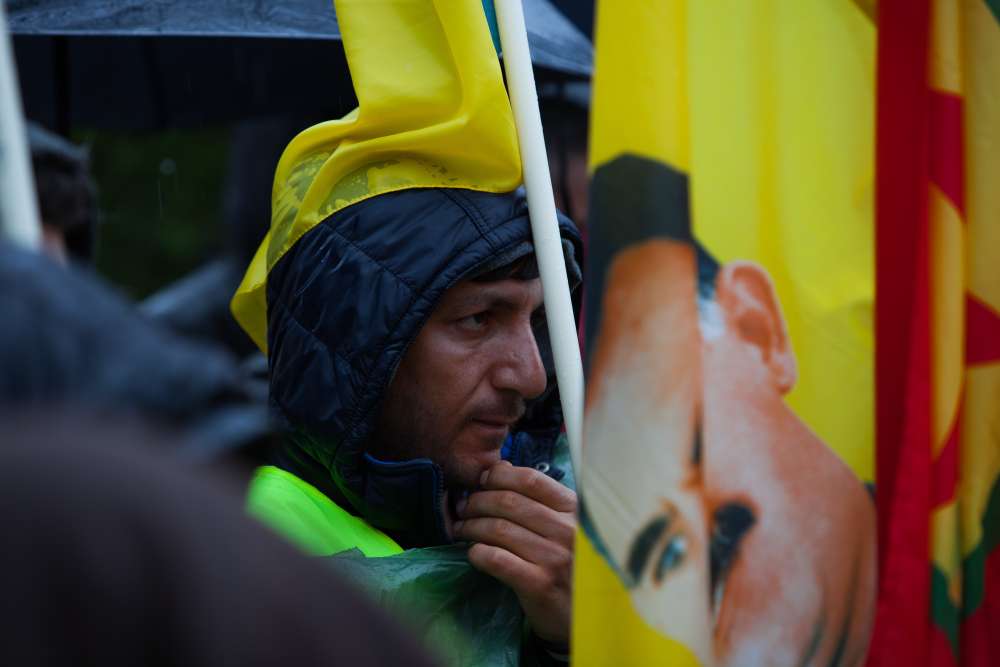 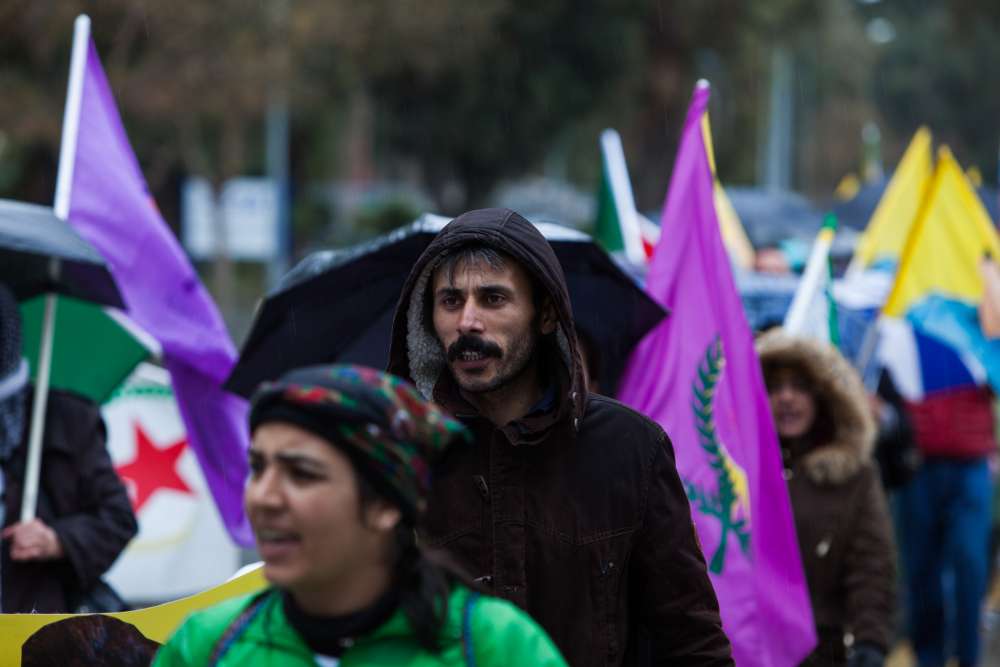