Kramvias: EU has the strictest standards for foodstuff 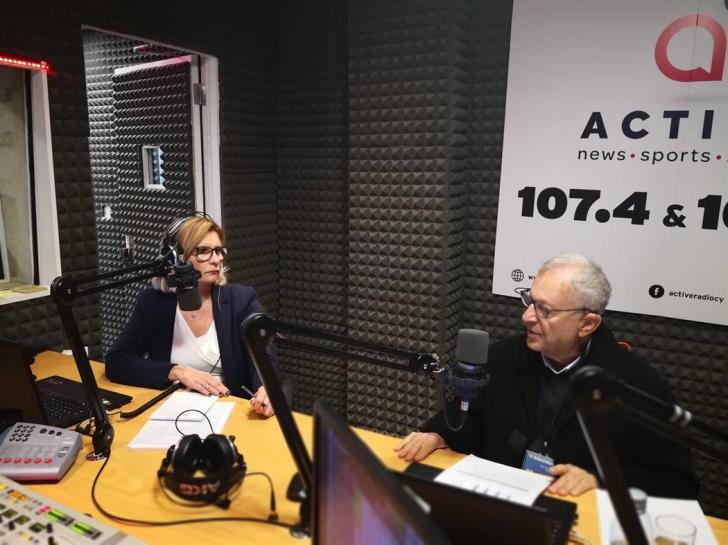 Cyprus follows strict EU-mandated standards in checking pesticides, Dr Andreas Kramvias, director of the Cyprus Crop Protection Association told Elena Georgiou.
In an interview, Kramvias set out the actions taken to protect consumers regarding the use of pesticides and residue that may remain on the final product.

He said that checks both at import of pesticides and in the sale of a product that has been sprayed is constant and in line with stringent EU standards. “The European Union has the strictest regulations in the world for food safety,” he said, noting that member states are not allowed to operate at will.  “The EU has the bodies which carry out checks in the member states to ensure regulations are adhered to,” he said.

Such checks were carried out recently in Cyprus, he added.He described the local situation as very satisfactory, saying that only 2% of products sold in Cyprus have been found to have higher than the permitted residue level of pesticides.

Data is sent to the EU’s EFSA (European Food Safety Authority) and EFSA carries out its own checks to ensure consumer protection. This data is then made public in an annual report in the interest of transparency.

Licensed products can only be sold to licensed shops and licensed professionals while farmers must undergo training and secure a certificate that they know how to use the pesticide – that is that they can strictly follow the instructions on the label which Kramvias described as “the gospel’ as it specifies the quantities used and when a crop can then be marketed after spraying.

Authorities also carry out on the spot checks to ensure compliance at markets.

Also high on agenda are the protection measures which farmers must apply – both as regards their own protection and that of the products.

Empty containers are collected under a special recycling programme to ensure fields are free of such refuse.

Consumers should not be frightened if they do hear of instances of higher than accepted residue cases as EU standards are exceptionally stringent and even if slightly above the accepted levels, the products are not a risk to consumer’s health, he said.

“The EU sets levels which are 100 times lower than what would be dangerous,” he said.

By In Cyprus
Previous articleNumber of pupils arrested on drug-related charges up by 79% in 2018 – YKAN
Next articleColorado jogger fends off, kills mountain lion on rural trail