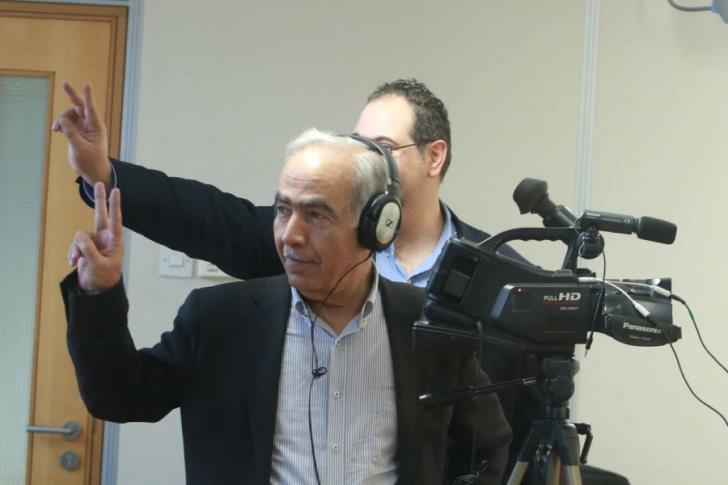 Diko MP Zacharias Koulias says he will pay a €300 fine but will file a complaint with the independent police complaints commission over the behaviour of the police officer who fined him for breaking the lockdown.

The MP was fined last Saturday. He said was leaving a Larnaca rotisserie where he had just gone to pick up food and that he is not complaining about the fine, but the way he was treated by the woman police officer.

Police have issued a statement saying that police chief Kypros Michaelides has asked for a report regarding the incident.

They said there will be no statements until the investigation is over but added that police will continue their strict controls and will report violations, irrespective of who is involved.

In a written statement, the MP said he had been stopped outside the restaurant and told by a police officer that he had violated the decree.

He said he had explained what had happened and showed her the food, but she asked for his ID and proof he had permission to be out of the house.

Again he said he showed both, but she told him he was violating the decree and asked him to wait. In the meantime, according to Koulias, the officer then stopped and argued with another client.

Again, according to Koulias, four police patrol cars came to the scene, the police officer went into a restaurant while the MP continued to wait. He said he waited for 90 minutes and left.

He received a call from police in the afternoon and was informed he was being issued an out of court fine. He said he again told her she was wrong and called the chief of police and told him that officers needed to be careful with the public and not create unnecessary tension.