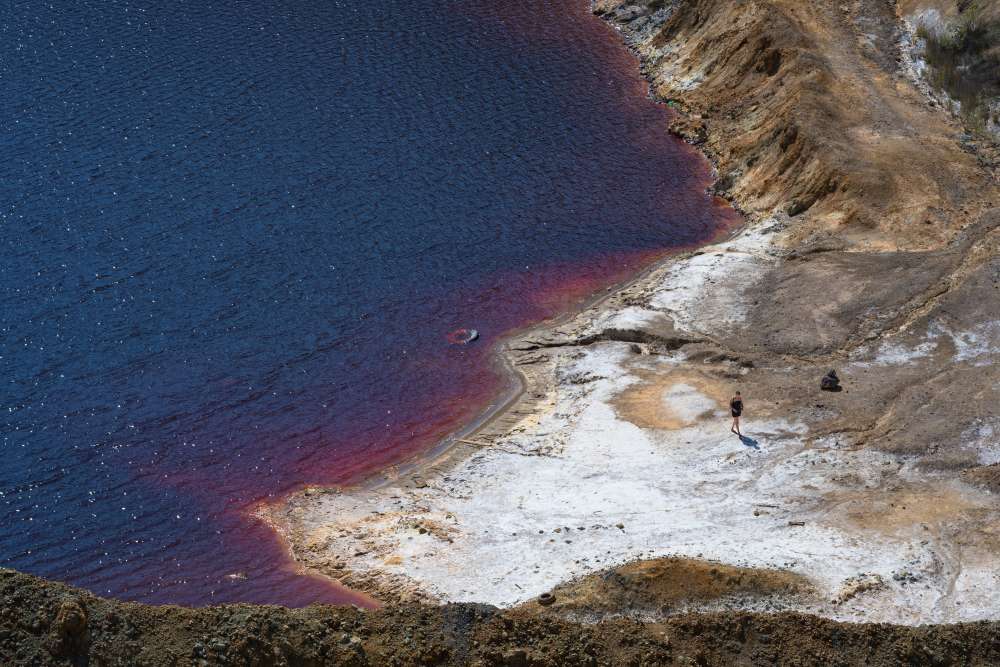 If you’ve ever heard anyone talk about the magnificent ‘red lake’ of Cyprus, they are by no means exaggerating. South west of the capital and about a 28 km drive out towards the village of Mitsero, you’ll come across the old copper mine of Mitsero, which operated between 1953 and 1966. And once you get to the area, you’ll be taken aback by the ‘acid lake’, seeping up minerals and ore which turn it red. Do not touch the water under any circumstances! But do take as many pictures as you can- it’s a rare site if ever there was one. 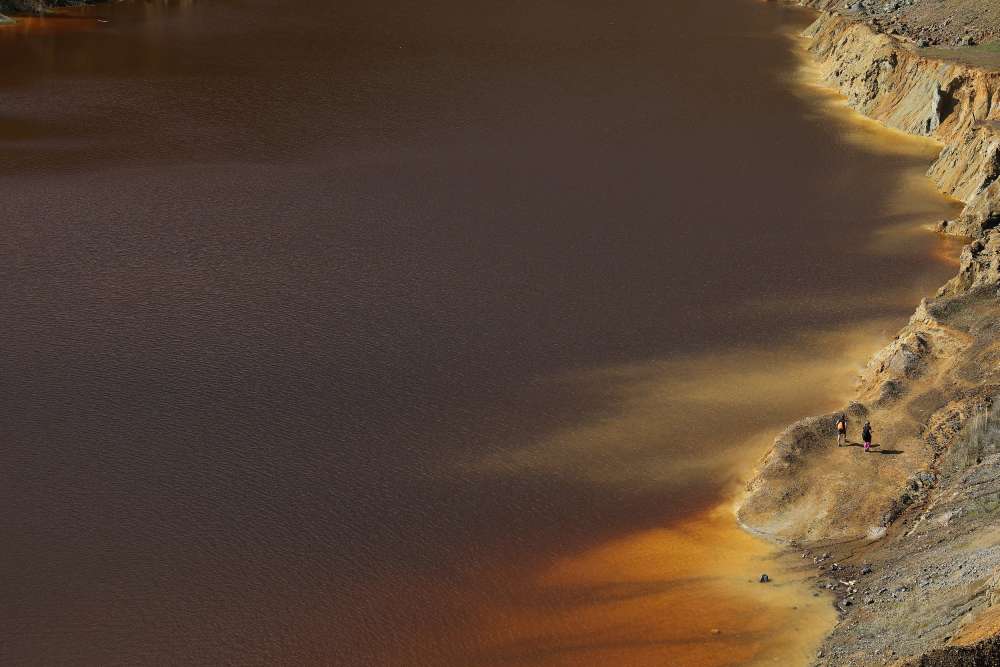 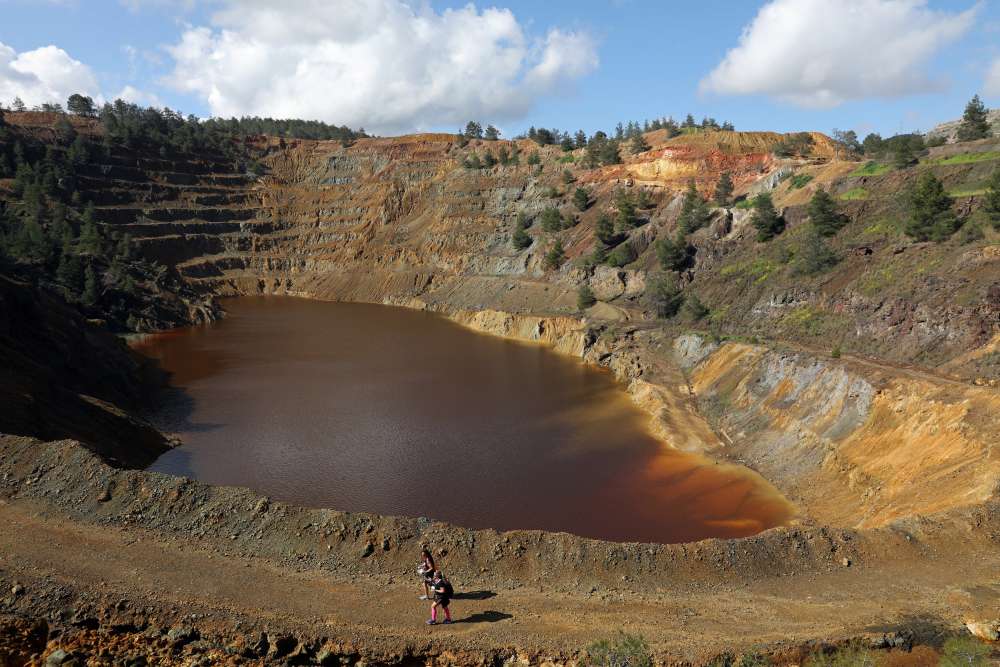 By In Cyprus
Previous articlecoronavirus latest
Next articleKourion Archaeological Site