There are various versions of how the village got its name. One believes that the village was once known as ‘Kourion’ after the son of the mythic King of Cyprus Kinyras – a name it kept until the Byzantine period. Under Frankish rule, it was renamed Koilani. A second theory is that it originated from the ancient city of Kyllene of Pelloponesos (Greece) from where the first inhabitants of the village came. A third version believes that the name may be derived from a standing in a valley.

Koilani is one of the island’s main grape cultivators, and is famous for its wines and grape-products, as well as its aromatic ‘arkatena’ (crunchy rusks with yeast), and sweet pastries ‘glitzista’ .

The village retains its traditional character of folk architecture with houses that have tiled or flat roofs, picturesque lofts, arches and decorated frames, built with regional, carved limestone walls. Visitors can see the old, traditional earthenware jars displayed in yards, whilst some also still retain their old equipment for the production of wine or the distilling of the strong spirit Zivania.

Interesting sights include the various churches, such as the church of Monogenis, and the chapel of Agia Mavri, which is located under a one of the biggest plane trees on the island, and has interesting and unusual architecture and important murals. The viticulture and the ecclesiastical museums, the olive mill and wineries are also major attractions, whilst the village also offers the perfect, idyllic destination for agrotourism.

An annual Grape Feast is held at the village on the first Sunday of October, and also in mid-November, where visitors can watch how the locals make traditional delicacies from grape juice, and sample them with their compliments. There is also a programme of folkloric entertainment, as well as wine tasting. 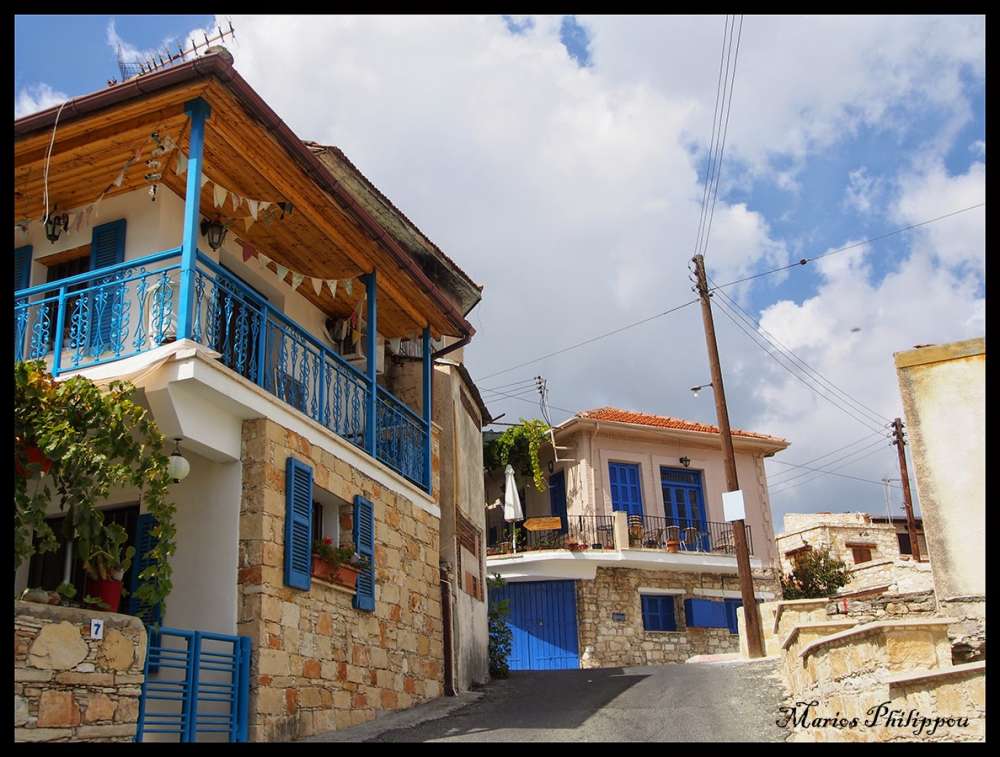 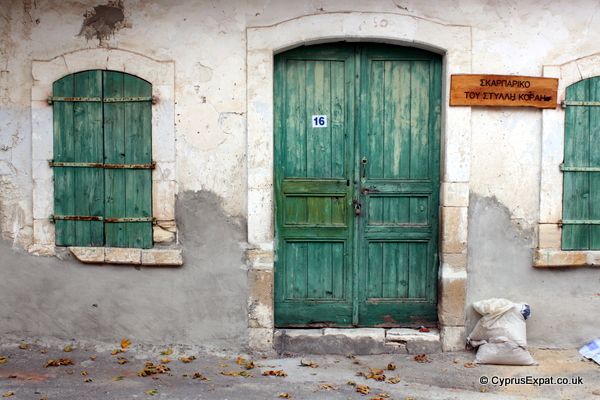 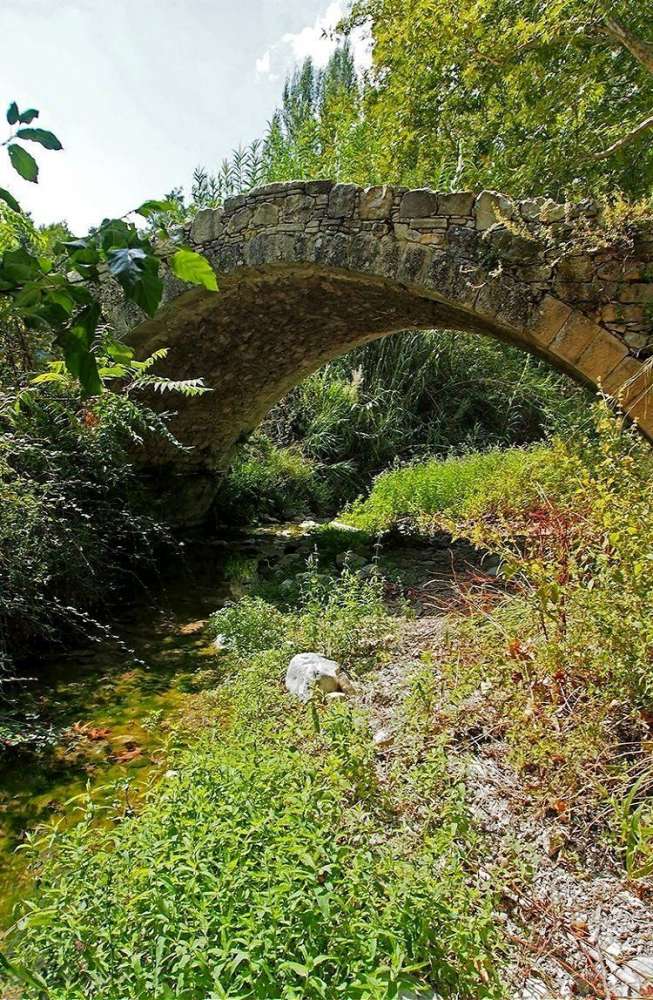 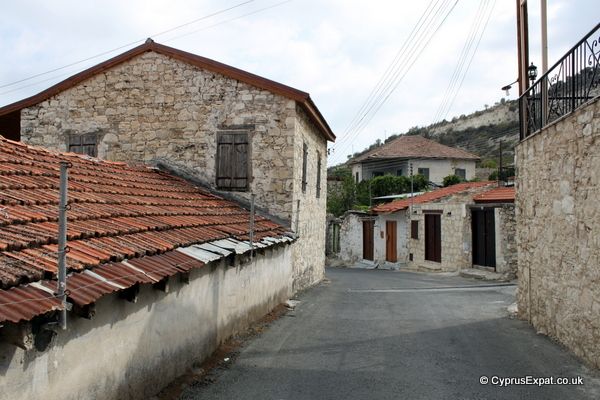 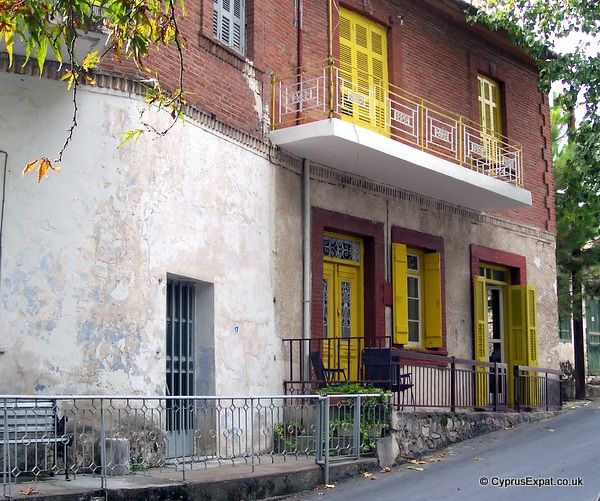