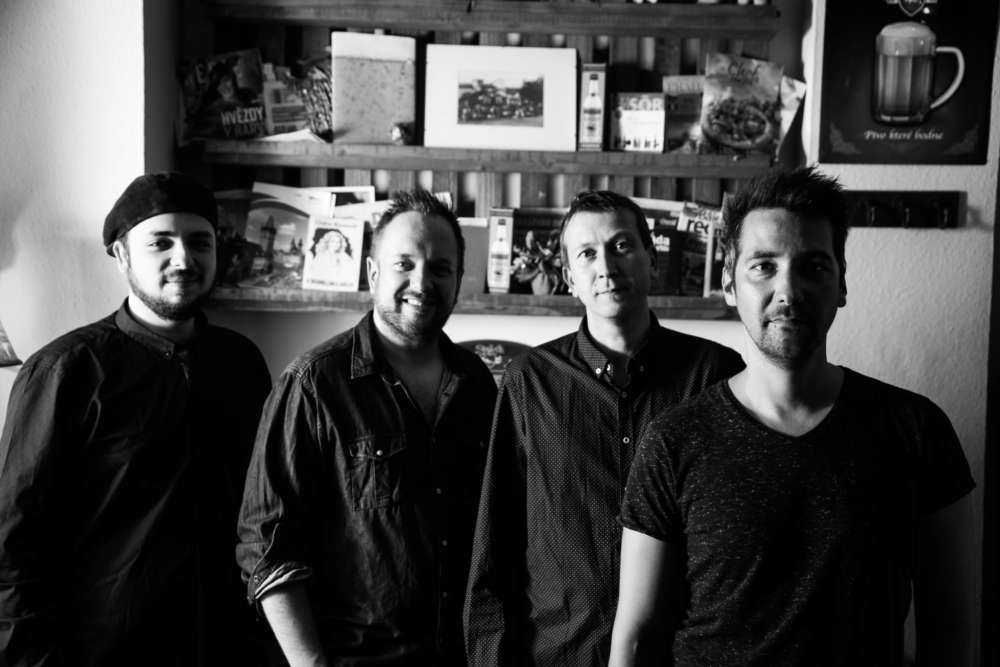 Kodály Spicy Jazz was formed in 2017 in memoriam of the 50th anniversary of Zoltán Kodály’s death. It aims to bring the well-known Hungarian folk songs from choir and singing lessons to the – mainly young – audience in a new, creative, energetic fresh kind of flavour. The members of the band are professional musicians who have several bands and represent a wide spectrum of genres like blues, funk, rock, metal, reggea or pop music. The band performs an adaptation of the song ’Esti Dal’ in their debut video clip which is one of the most well-known piece of Kodály’s oeuvre since this wonderful and poignant song is taught in every choir and music school.

Their first LP was published in 2018 and it contained ten re-brainstormed folksongs that are known owing to Kodály’s collective work, for example: Esti Dal, Felszállott a Páva and Felülről Fúj az Őszi Szél. This LP is the jubilee 100th publication of Music Fashion Art & Management.
Since then the band has made many concerts in Hungary and abroad, like Linz, Stuttgart, Rome, Morocco, they had a tour in Transilvania, even the Hungarian V4 presidency period of European Parliament in Strasburg was launched by a Kodály Spicy Jazz concert and they received an invitation to participate in the prestigious Baku International Jazz Festival as well.
Meanwhile the concerts and tours the musicians found some time to work on their second LP.

By In Cyprus
Previous articleAccordion Virtuosi of Russia
Next articleAustralia’s Chris the sheep, the world’s woolliest, dies