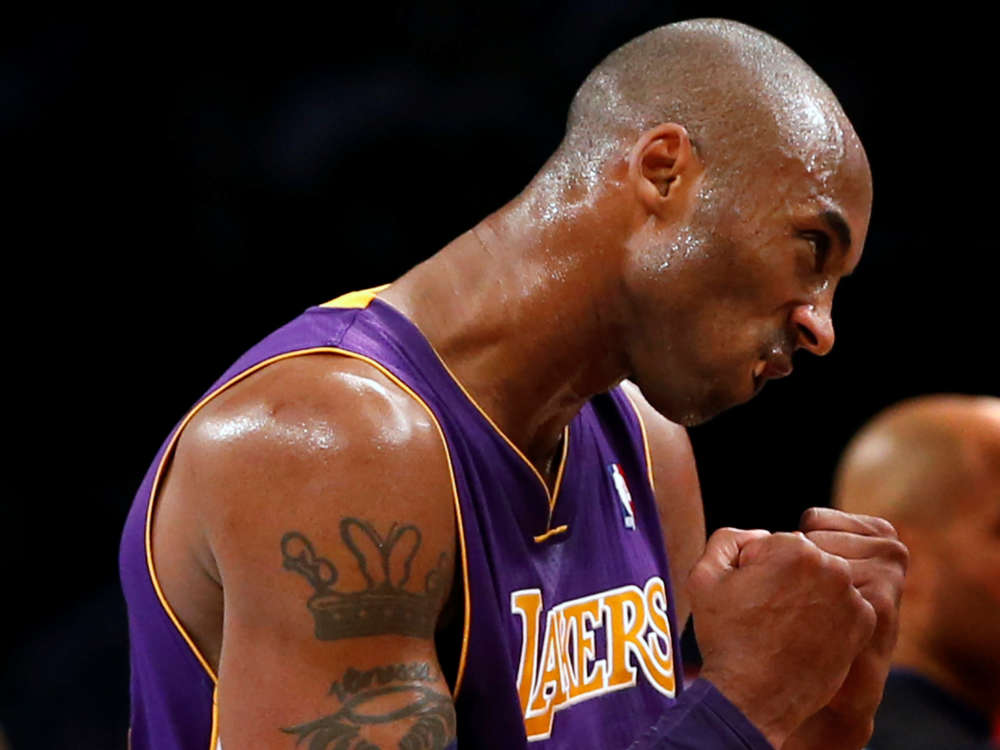 As Americans mourned NBA legend Kobe Bryant on Monday, fans in Italy remembered a lesser-known chapter in his life when he played in their streets as a boy while his father competed in the local basketball league.

Bryant, who died in a helicopter crash on Sunday, was six when his father Joe moved the family to Italy in 1984 to play seven seasons with four different teams in the centre, south and finally the north.

“We always kept two eyes on the ball and two eyes on him,” said one of his father’s teammates, Antonio Olivieri, 64.

He remembered the boy as a ball of energy when the family arrived in the central city of Rieti, about 80 km (50 miles) from Rome.

“Kobe was a kid when he was here in Rieti. I remember Joe always taking him to the gym… he used to climb into the hoops while we were playing,” Olivieri told Reuters.

“When someone fell on the ground he came onto the court with a mop to clean up,” he added.

The local team, NPC Rieti, published a photo of the young Kobe on its Twitter account. “You made us dream,” it wrote. “We are proud to have been the first to see you take to the court. We will never forget Kobe.”

In a radio interview in 2011, Kobe said: “Italy will always be close to my heart.”

His love for the country was reflected in the names he chose for his four daughters – Gianna Maria-Onore, who died with him in Sunday’s crash, Natalia Diamante, Bianka Bella and Capri, who was born in June 2019.

After Rieti, the Bryant family moved to Reggio Calabria in the toe of Italy, then Pistoia in Tuscany, and finally in Reggio Emilia in the north, which he was especially fond of.

“I grew up here, I was used to ride my bike here, there were all my friends, I have many memories, it’s special,” he said in an interview with BaskeTime magazine in 2016.

“Forever one of us,” the Reggio Emilia Pallacanestro Reggiana team wrote on Twitter, posting some pictures of Kobe when he played for the youth team.

“Kobe Bryant grew up here and was a Reggiano to us all. He left us today. A basketball legend that our whole town will remember forever with affection and gratitude. Ciao Kobe,” the mayor of Reggio Emilia, Luca Vecchi, wrote on Facebook.