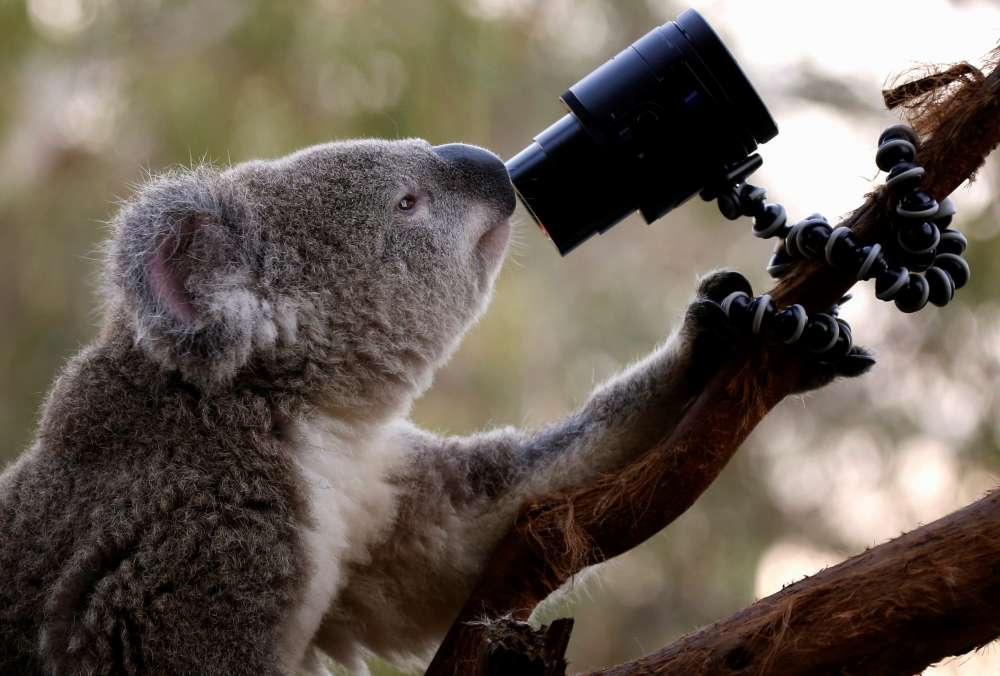 Animal rescuers on an Australian island off the south coast say koalas are starving to death as residents cut down trees to prevent bushfires, destroying the native animal’s habitat and food source.

Wendy Hendriksen, a rescue shelter worker on Raymond Island, just off the coast of Victoria state, said the facility was admitting at least one starving koala per week.

“This is affecting koalas all over the state, not only here in Raymond Island,” said Hendriksen, who works on the 770 hectare (1,902 acres) island that is home to about 250 koalas and 470 people.

“It’s much more obvious here because we only have one shelter that gets all the koalas so we are able to see the problem in a deeper degree.”

Australia is currently experiencing extreme dry weather, although the most intense drought conditions are located further north in the state of New South Wales.

However, in trying to prevent uncontrolled fires, the clearing of land threatens koalas, which mostly survive off a diet of eucalyptus leaves.

Largely found near Australia’s coastline, the marsupials were introduced to locations like Raymond Island to help them survive after European settlers almost shot the animal to extinction and then traded their fur.

But introduced populations often outgrow their captive environments and risk starvation if there are inadequate reproduction controls, said Valentina Mella, a professor of life and environmental sciences at the University of Sydney.

“Bushfires, particularly in Victoria, have also been terrible for them,” Mella said.

Koalas are listed as a “vulnerable” species under an Australian conservation law and there are fewer than 90,000 of the animals left in the wild, perhaps even as few as 43,000, according to Australian Koala Foundation estimates

By In Cyprus
Previous articleErdogan says U.S.’s threatening language will not benefit anyone
Next articleLimassol taxi drivers up in arms over lack of parking