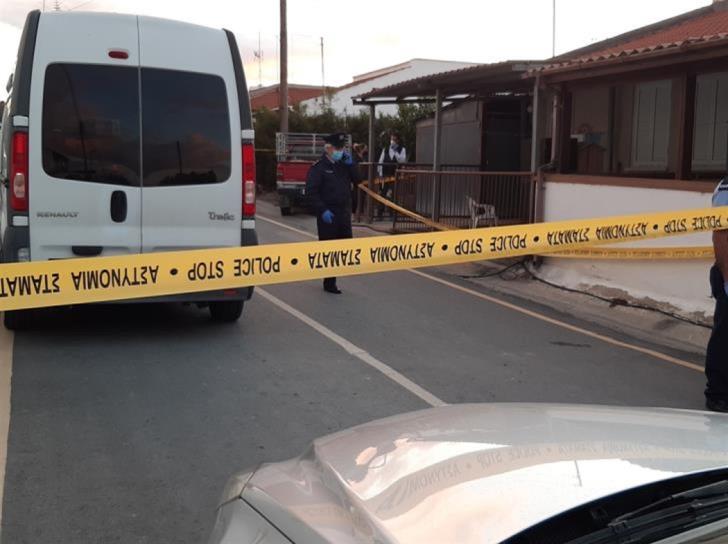 All the information gathered in the alleged fratricide case in Klavdia so far, were presented today by the responsible investigator at the Larnaca Assize where the trial continued, in the presence of the 23-year-old young man that allegedly committed the act.

Also present in court were two National Guard gunsmiths, who also testified in the case, regarding matters concerning the Corps.

One of the two was a gunsmith in the unit where the accused served and in his testimony he stated, among other things, that in May 2019, the young man’s weapon was not broken and was operating normally.

The second gunsmith is the man who examined the weapon after the fatal murder, testifying that the young man’s weapon was broken.

Specifically, according to what was said in court, during the investigation it was found that the shutter spring was cut, however no details were given as to how this happened, as it is something that is still being investigated.

The defendant faces charges of manslaughter, theft of bullets and causing malicious damage in connection with the destruction of the brakes of his sister’s car.

It is reminded that the incident took place on the afternoon of May 5 at the home of the accused, with the victim being his 21-year-old pregnant sister.

According to information cited in the case, the 23-year-old was sitting in the living room of the house cleaning his G3 type military rifle when the gun fired and a bullet hit the 21-year-old pregnant victim, who was sitting at a short distance, in the head resulting in fatal injuries.

From the time of his arrest the accused has been claiming that he was not aware there was a bullet in the chamber of his weapon and that the death of his sister was an accident.