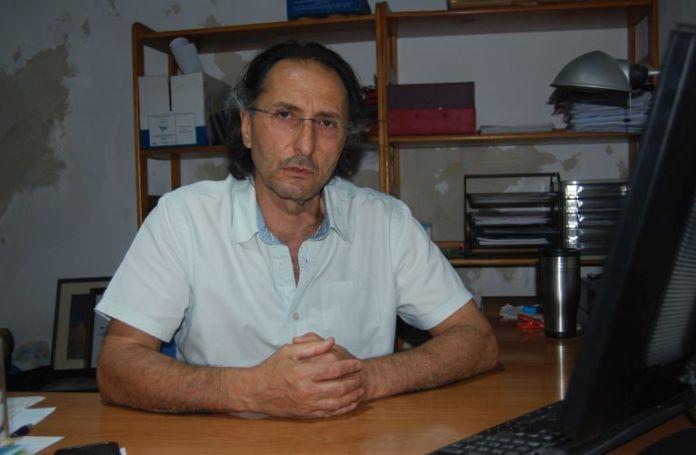 The president of anti racism NGO Doros Polycarpou was arrested on Friday morning for obstructing a police officer in the exercise of his duties and is being questioned, philenews reports.

It said that Polycarpou had intervened when a police officer was arresting a 16 year old youth who was found to be driving a stolen motorbike.

Police had stopped the teenager, who is not a Cypriot national, for checks outside the KISA offices in Nicosia.

It was determined that the motorbike was stolen.