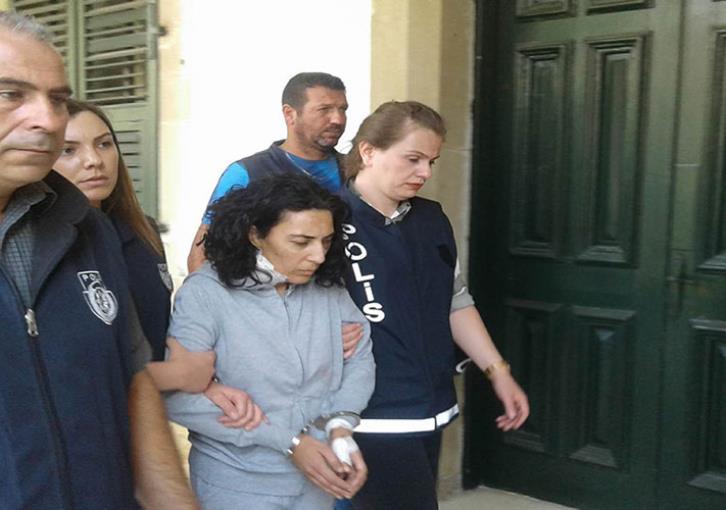 The murder of a 7-year-old boy by his own mother in Kioneli, north Nicosia, caused a public outcry, as more details emerge to further shed light on the case.

According to Turkish-Cypriot media reports, the 36-year-old woman, Bilge Lord Kunduraci was tinged with anger after seeing a photo posted on social media and then stabbed her son because her estranged husband was planning to file for custody of the 7-year-old child. 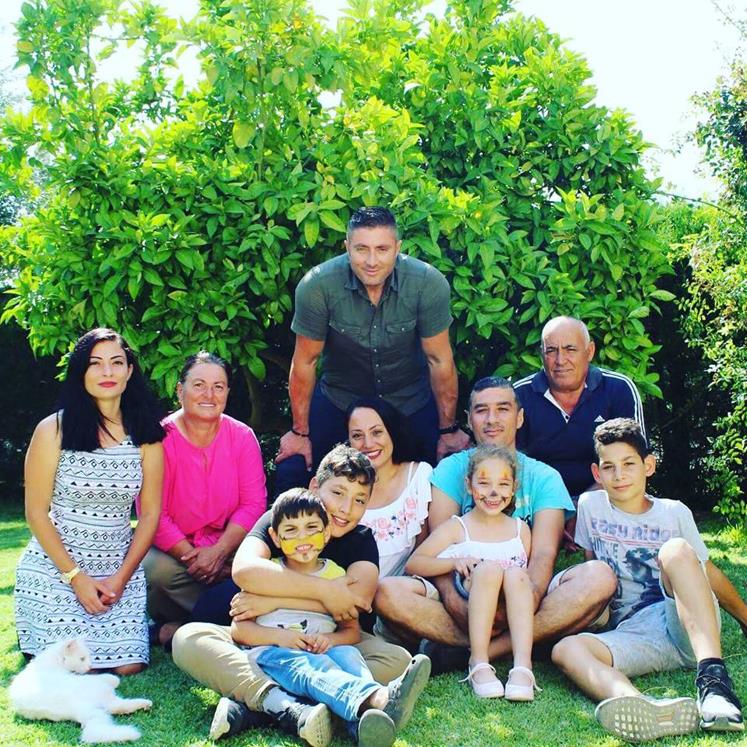 After the stabbing, the 36-year-old woman lay next to her son.  According to Turkish-Cypriot media, the 7-year-old was lying injured for hours before dying.

The next day, when the perpetrator fully comprehended what she had done, she tried to commit suicide by stabbing herself in the heart and neck.