Kindergarten in Kornos closes down after COVID confirmed case found 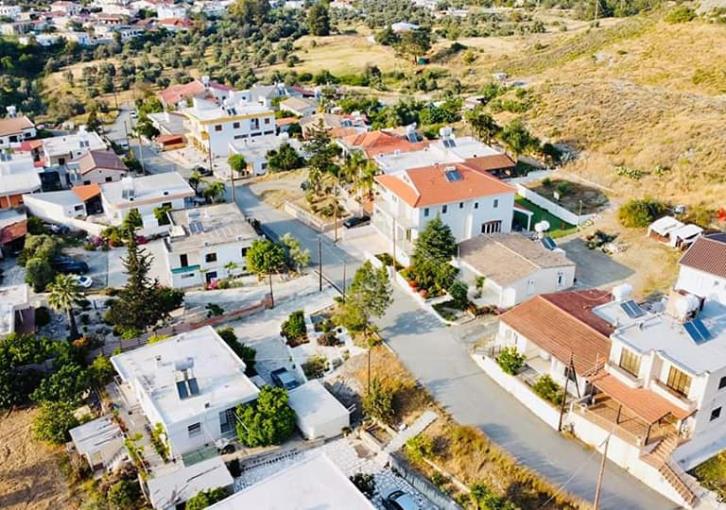 A kindergarten in Kornos village has been closed for a week now after an employee tested positive to COVID-19.

The village’s head Michalis Savvas told philenews that after the positive case was found all protocols of the Health Ministry have been followed. The building was disinfected and all remaining employees as well as the parents of the children had rapid tests.

According to him, approximately 20 confirmed cases have been found in the community and for this reason the Municipal Council will only serve citiziens after an appointment.

He also noted that this is the first time confirmed cases are found in the community.

By gavriella
Previous article41-year-old remanded in custody for stealing 315,000 euros
Next articleOpinion poll shows young have no confidence in politicians