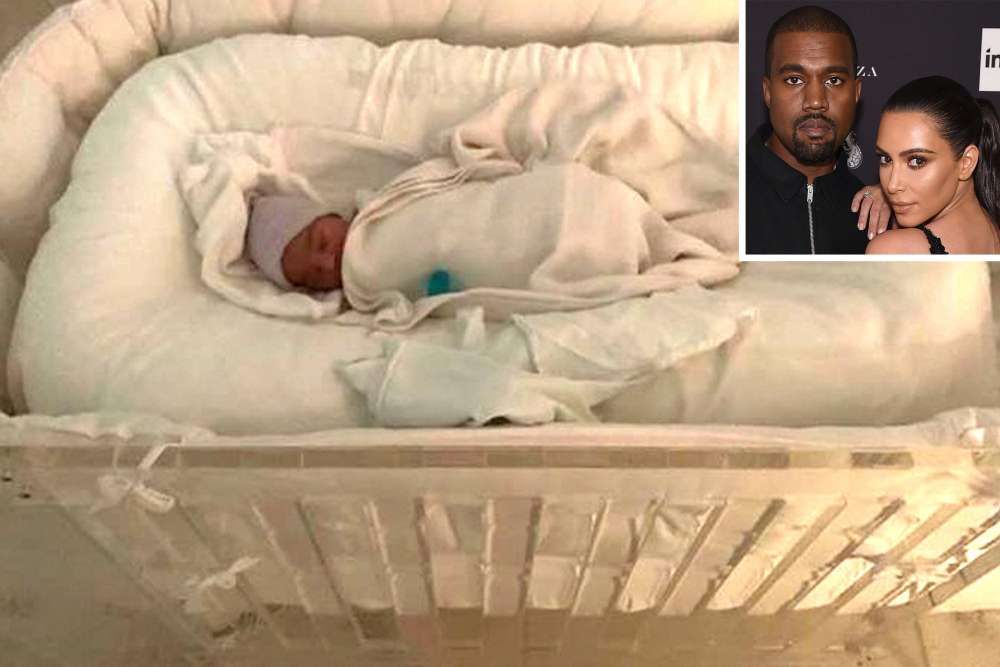 Kardashian wrote “Psalm West” in a post to her 60 million followers on Twitter that included a photo of the infant wrapped in a blanket in a crib with a caption that read in part: “We are blessed beyond measure. We have everything we need.”

Kardashian and her musician husband Kanye West have three other children – Chicago, a girl who was also born via a surrogate in January 2018, a son, Saint, 3, and daughter North, 5.

Kardashian has said she decided to use a surrogate after doctors warned of serious health risks if she became pregnant again following the birth of Saint in 2015. (Reporting by Brendan O’Brien in Chicago Editing by Paul Tait)