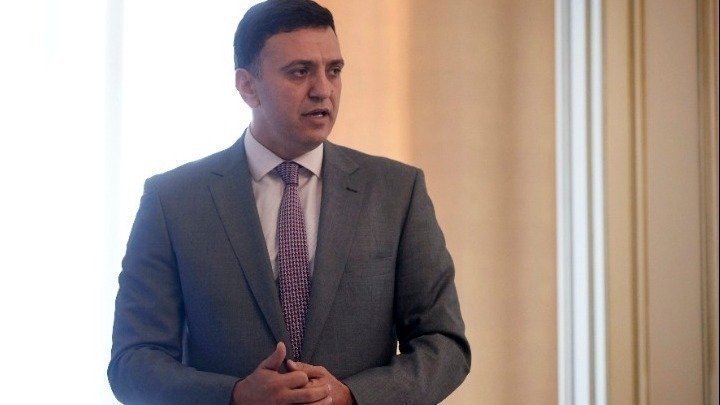 “If everything goes all right, Greece will receive in seven partial shipments its share from the agreed Covid-19 vaccine” stated Health Minister Vassilis Kikilias on Tuesday in an interview with SKAI.

The minister referred to the EU’s agreement for 400 million vaccine doses developed by Oxford University in collaboration with AstraZeneca.

Kikilias said that Greece will receive 3 million doses of the vaccine with the first shipment expected to arrive in December on the condition that phase 4 of the clinical trials will be successfully completed in November 2020.

“EU Commission president Ursula von der Leyen has tweeted the agreement with AstraZeneca for 400 million doses of the vaccine that is already in phase 3 and phase 4 is expected to be completed in November.
At the end of December, January, February, March, May and June, Greece will receive its share from the vaccine doses in seven partial shipments.
We will start with 700,000 doses in December which will be single or double doses and approximately 3 million doses in total”, she concluded.

On the course of the epidemic in Greece and the return of the holidaymakers, Kikilias left the possibility for additional measures open.

“What we know is that the virus needs two weeks to incubate, so in two weeks we will see and impose additional measures if necessary”, he said.