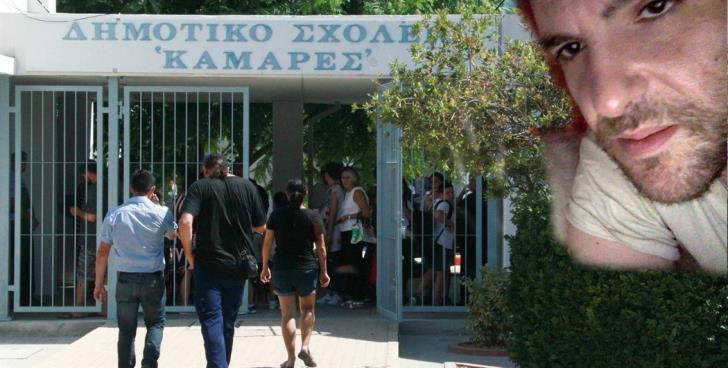 Larnaca Criminal Court will on March 27 sentence Yiorgos Nicolaou, also known as George, in connection with the kidnapping of two school boys on September 25 last year.

Nicolaou has pleaded guilty to all four charges, including kidnapping and giving sedatives to the two 11 year olds.

Today, his defence lawyer argued in mitigation of the sentence.

The court set March 27 for sentencing.

By In Cyprus
Previous articlePetrides: Cyprus will not agree to fragmentation of EU’s Asylum Reform
Next articleState health services chief resigns over conflict of interest allegations