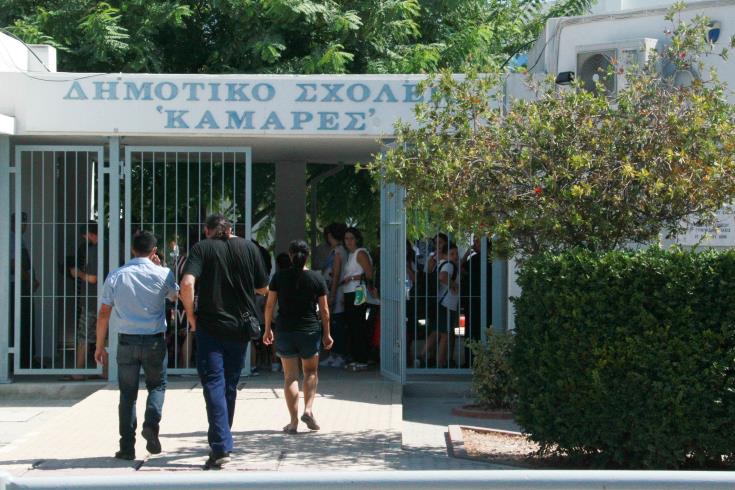 The case file on the kidnapping of two 11 year old boys from their Larnaca primary school was delivered to the attorney general on Wednesday with investigators anticipating that they can take the case to court tomorrow. Alternatively they will ask the court to renew the remand of the suspect.

Philenews said that a search of the telecommunication and electronic data of the 35 year old man in custody for the kidnapping had not turned up anything to suggest a possible motive.

The man, who has made a voluntary statement admitting to the crime, said he faced financial problems and had been seeking ransom.

He has told police that he went to the Kamares Primary School and lured two 11 year olds in order to ask for money. He has said he did not know the parents and that he had not drawn up a plan as to how to achieve this.

Investigators will today receive instructions from the Law Office of the Republic on whether follow up inquiries were needed — in which case police will ask the court for a renewal of the eight day remand — or whether the case can be taken to Larnaca District Court with a request it be referred direct to trial before the Criminal Court because of the seriousness of the offence.