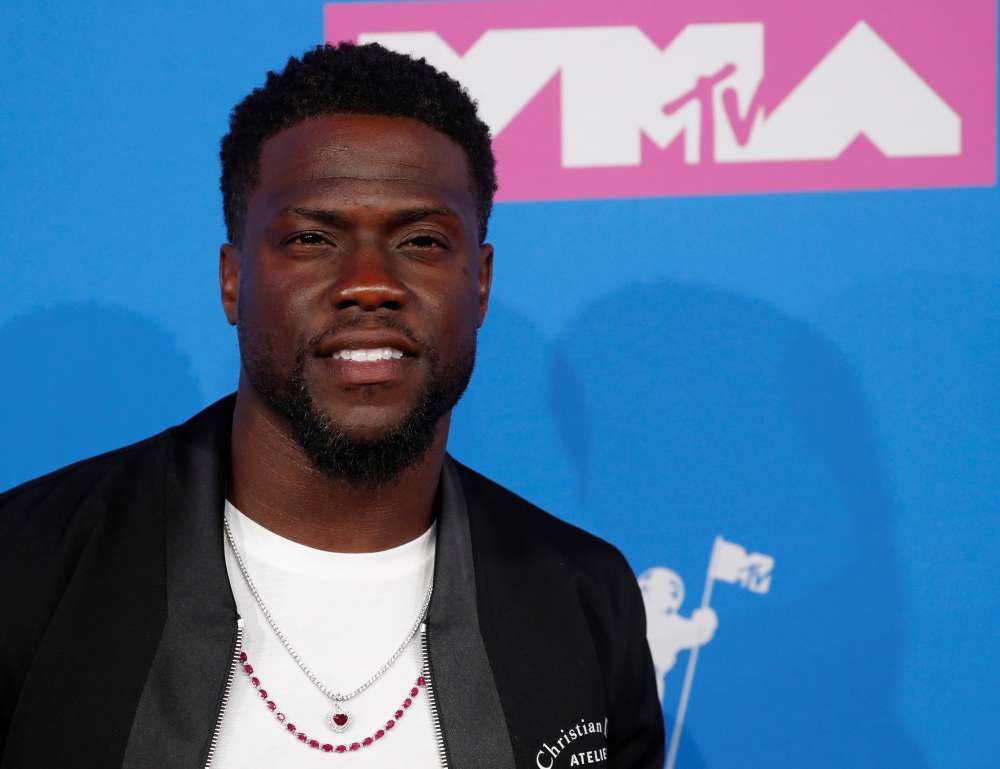 Comedian Kevin Hart on Thursday stepped down from hosting the 2019 Oscar ceremony after “insensitive words” about the LGBTQ community he tweeted in the past appeared online.

The 39-year-old comedian and “Ride Along” actor had announced on Tuesday that he would host the Academy Awards, the film industry’s highest honours.

“I have made the choice to step down from hosting this year’s Oscar’s … this is because I do not want to be a distraction on a night that should be celebrated by so many amazing talented artists,” Hart said in a tweet late on Thursday.

“I sincerely apologise to the LGBTQ community for my insensitive words from my past,” he tweeted.

The Academy of Motion Picture Arts and Sciences, which organises the Oscars, was not immediately available for comment.

Hart, who also starred in the 2017 film “Jumanji: Welcome to the Jungle”, would have followed talk show host Jimmy Kimmel who hosted the Oscars in 2018 and 2017.

Hart, writing on his Instagram page this week, called the gig “the opportunity of a lifetime.”

“I am so happy to say that the day has finally come for me to host the Oscars,” he said.

The Academy responded on Twitter: “Welcome to the family.”

Hosting the Oscars is one of the most prestigious and difficult jobs in show business, navigating the expectations of the A-list audience in the theatre and millions of people watching on television, with a combination of topical and insider jokes.

Hart, who is African-American, would have been one of just a handful of black Oscar hosts over the past 90 years, including Chris Rock, Whoopi Goldberg and Sammy Davis Jr.

Oscar nominations will be announced on Jan. 22, with the 2019 televised ceremony taking place in Hollywood on Feb. 24.