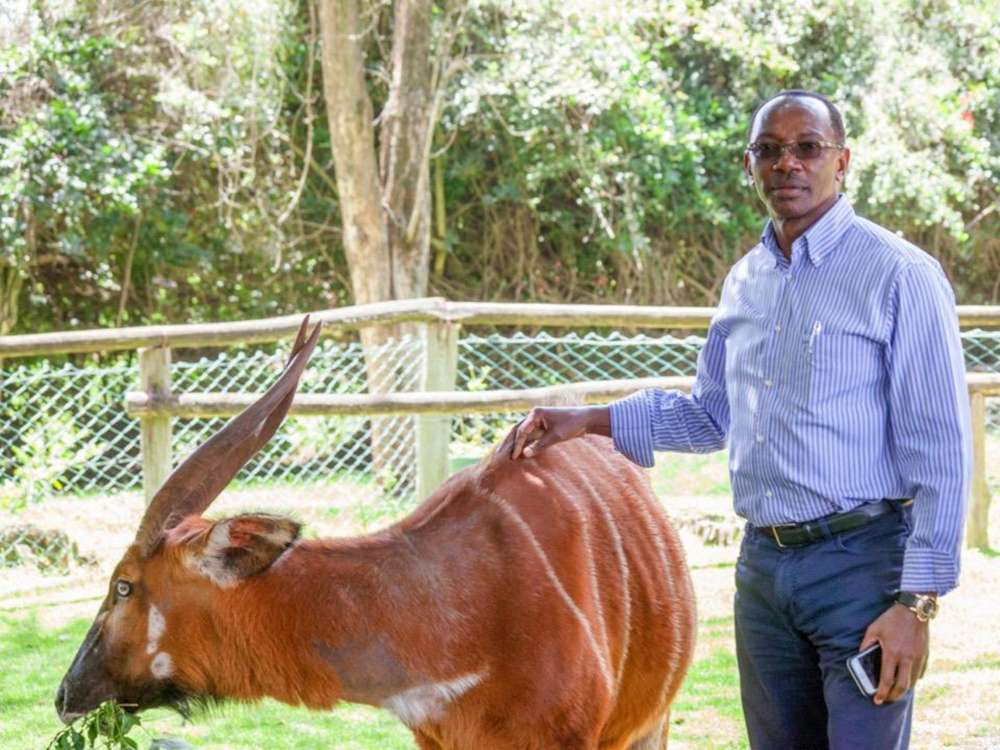 A Kenyan billionaire who is facing allegations of tax evasion and has been charged for not disclosing that he is a holder of a Cypriot passport is challenging the African country’s law on dual citizenship.

According to businessdailyafrica.com, Humphrey Kariuki owner of Africa Spirits Limited has sued the Kenya Citizens and Foreign Nationals Management service and the Attorney-General on Tuesday claiming that the country’s immigration law limits freedom of movement as provided by the Kenyan Constitution.

Justifying that he has never kept his dual citizenship a secret, he argues that he travelled often with his Cypriot passport to and from Kenya, and it has been stamped 19 times without questions being raised by immigration officials.

“The matter before court does not only concern the applicant but also thousands of Kenyan citizens by birth who have acquired citizenship of other countries, who are apprehensive to enjoy their right to enter Kenya due to the real fear and danger of being arrested at the airport on account of a crime under this law,” said his lawyer Benjamin Musyoki.

While Kenyans have a right to become dual citizens, the Citizenship and Immigration Act states that every Kenyan should disclose their other citizenship within three months of becoming a dual citizen.

According to Kenyan law, the Daily Nation writes, “a citizen who fails to disclose the dual citizenship … “commits an offence and shall be liable, on conviction, to a fine not exceeding five million shillings or imprisonment for a term not exceeding three years or both.”

By In Cyprus
Previous articleLabour Ministry grappling for solutions over sharp rise in asylum seekers
Next articleIMF: Progress in Cyprus economy, but challenges remain