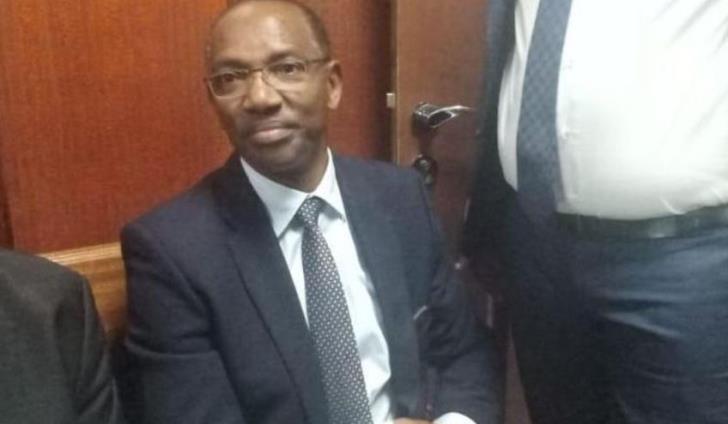 Kenyan billionaire Humphrey Kariuki Ndegwa who is among 26 individuals the Cyprus government targets to strip of citizenship following financial fraud speculation in the press on Friday said he would fully support the mandated process.

“Recently, the Government of Cyprus has made the decision to review all passports issued under the Cyprus Investment Scheme before 2018… While I understand that my passport is part of this audit process, having been granted before 2018, I have no doubt that my application fully complied with the regulatory requirements,” he said in a statement.

“As a law-abiding global citizen, I will fully support the mandated process in Cyprus with any requirements or further information needed to undertake the review swiftly,” he added.

Ndegwa is accused of tax evasion in his country.

Cyprus could strip more foreigners of citizenship amid questions over whether they should have been issued ‘golden passports’ under the controversial investment programme.

The Interior Ministry is currently investigating all investors who were granted Cypriot citizenship before 2018, when tougher eligibility criteria were put in place.

A Cypriot passport appeals especially to wealthy, third-country nationals because holders become European Union citizens and can work and travel freely within the 28-country bloc.

In the meantime, the necessary preparations are underway on the content of letters that will be sent to individuals from whom the Cypriot citizenship will be stripped. The letters will basically inform that the process has been initiated. Each one will be different and based on the circumstances on which the revocation takes place.

It seems that in many cases there will be an objection from concerned parties, both at the level of a special committee tasked with the review of complaints, and, at a later stage, before the island’s judicial authorities.

Because, among those whose Cypriot citizenship will be revoked even from persons who were on sanctions lists months ago but have been taken out of them.

Final decrees making the revocations official will be issued after concerned individuals have responded to the sent letters or after the competent committee reviews their objection.

By Annie Charalambous
Previous articleEuro area unemployment down to 7.5% in October, up to 7.1% in Cyprus
Next articleBlack Friday sees fewer shoppers in U.S. stores as spending moves online