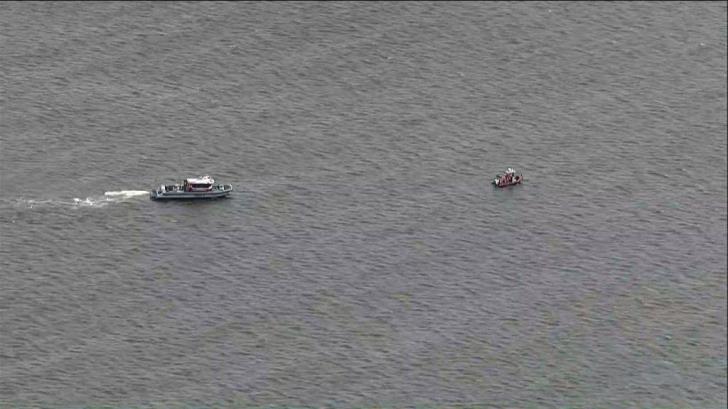 The granddaughter of the late Robert F. Kennedy and her young son were missing on Friday after drifting out into the Chesapeake Bay on a canoe, Maryland Governor Larry Hogan said.

Maeve Townsend is the daughter of former Maryland Lieutenant Governor Kathleen Kennedy Townsend and the granddaughter of Robert F. Kennedy, who was assassinated while a candidate for the Democratic Party’s presidential nomination in 1968. “I reached out to and spoke with Lieutenant Governor Townsend this morning and on behalf of the people of Maryland I expressed our most heartfelt sympathies,” Hogan said in a briefing posted online. The Anne Arundel County Fire Department, one of the agencies searching for Townsend and her son, said it had received a call on Thursday at about 4:30 p.m. local time, reporting that two people in a small canoe or kayak were drifting into Chesapeake Bay.

Rescuers were sent to the area and a search began. At around 7 p.m. local time the kayak and paddle were found, but not the missing people, the department said.

By In Cyprus
Previous articleLimassol: Man arrested for setting fire to own house
Next articleFree Covid-19 testing begins in Paphos