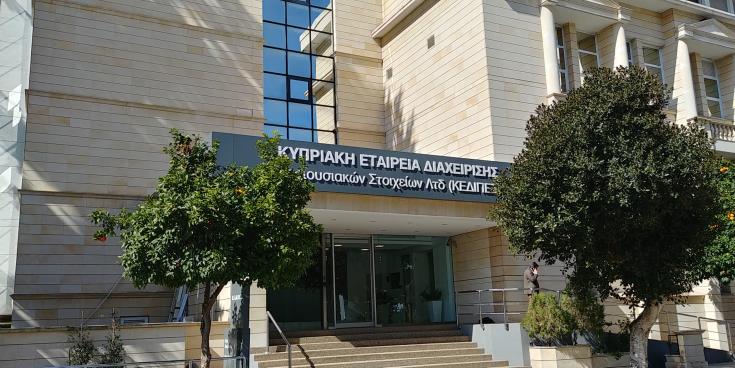 Andreas Charalambous, President of KEDIPES and Director of the Finance Ministry’s Financial Stability Division said under the circumstances, the asset manager’s results were satisfactory.

He added that the first four months of operation were a transitional phase, as KEDIPES implemented a voluntary retirement scheme, while loan restructurings were frozen as SEDIPES, KEDIPES’ parent company did not have a license to operate as a credit acquiring company.

“We are seeing prospects. KEDIPES is operating in a very difficult environment but the signs say we are on track,” Charalambous said, adding KEDIPES’ mandate is to maximise the value for the Cypriot taxpayer.

Furthermore, he said KEDIPES will be monitored on a monthly basis by the EU’s competition watchdog, as the sale of the CCB was subsidised with state-aid amounting to €3.6 billion of which €3.2 in government bonds offered to Hellenic Bank.

Income from real estate management amounted to €37 million while additional other income amounted to €11 million.

Total cash outflows amounted to €90 million of which €56 million were one-off expenses involving the first instalment of the voluntary retirement scheme amounting to €43.5 million, €6.6 million in deposits protection levy, and other expenses amounting to €6 million.

Operating expenses amounted to €34 million, of which €11,3 million to Altmira asset management, KEDIPES’ loan servicer, €7.7 million for staff salaries and other expenditure amounting to €15 million.

KEDIPES’s cash reserves amounted to €81 million, of which €74 from the consideration paid by Hellenic Bank for the acquisition of the performing part of the CCB.

Lambros Papalamprianou said 2019 will be a pivotal year for KEDIPES as there will be more clarity in the income stemming from NPL and real estate management.