Located at the end of Athens Avenue, just opposite the Medieval Castle, the Kebir (Buyuk) Mosque is perhaps the first Ottoman mosque in Cyprus. It was originally a Catholic church dedicated to Santa Katerina in the 13th-14th century, prior to its conversion. The oldest reference of its existence is found in a 1747 document of Bekir Pasha, creator of the Larnaka aqueduct, which specifies that a public fountain at the mosque should receive water from his aqueduct. This public fountain still survives outside the mosque today, whilst the mosque itself continues to serve the religious needs of Larnaka’s Muslims. 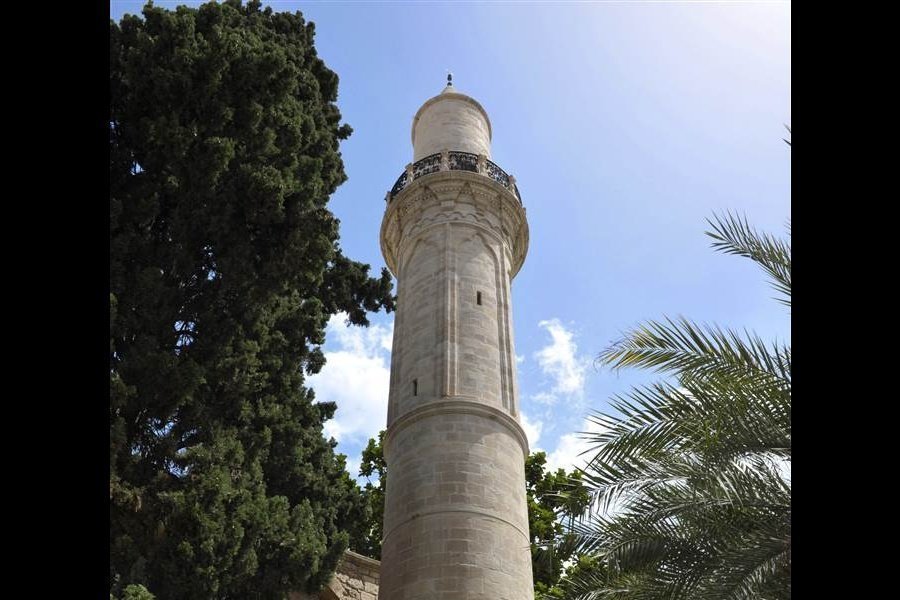 By In Cyprus
Previous articleTurkey: “We lowered all flags from the rocks & sent videos to Greece”
Next articleTuzla Mosque