Kato Pyrgos residents request intervention of President of the Republic 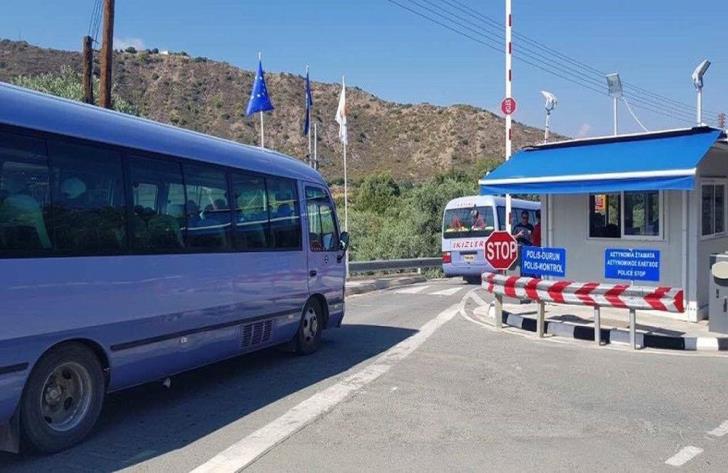 Following an incident when an ambulance was prevented from going through the occupied areas on its return from Nicosia, where it had transported a patient, the residents of Tillyria are asking from the immediate intervention of the President of the Republic.

In a posting on social media, Nikos Cleanthous, President of the Municipal Council of Kato Pyrgos, said that was “the last straw” for the residents of Tillyria that have been suffering since 1964.

He asked the President to intervene personally, since as he said, it is unacceptable to have 2,000 Turkish Cypriots come and go into the free areas, at the time when an ambulance of Tillyria was prevented from going through.

He also warned of dynamic measures if the issue is not resolved.