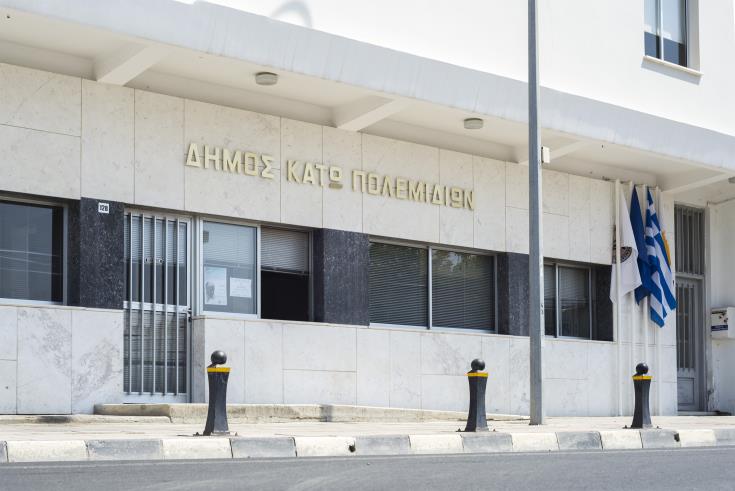 Kato Polemidia municipality has suspended its municipal secretary following findings by the auditor general’s office regarding abuse of power and withholding a confidential document.

Mayor Nicos Anastasiou told the Cyprus News Agency that the official had allegedly used two municipality employees to carry out work at his house for about two and a half hours and at a time when they should have been at work.

He added that a confidential letter about the alleged abuse of power had been sent to the mayor on October 31 but never reached him because the municipal secretary had withheld it.

“The fact that the letter had been withheld was noticed after I received a telephone call from the auditor general’s office informing me that the file had been sent to me and I asked that a second confidential letter be sent,” he added.  This reached him by courier.

The case is under investigation by police. The municipal council voted last night to suspend the municipal secretary.

By In Cyprus
Previous articleNew protest from Youth for Climate Cyprus on Friday
Next articleBranagh Theatre: The Winter’s Tale