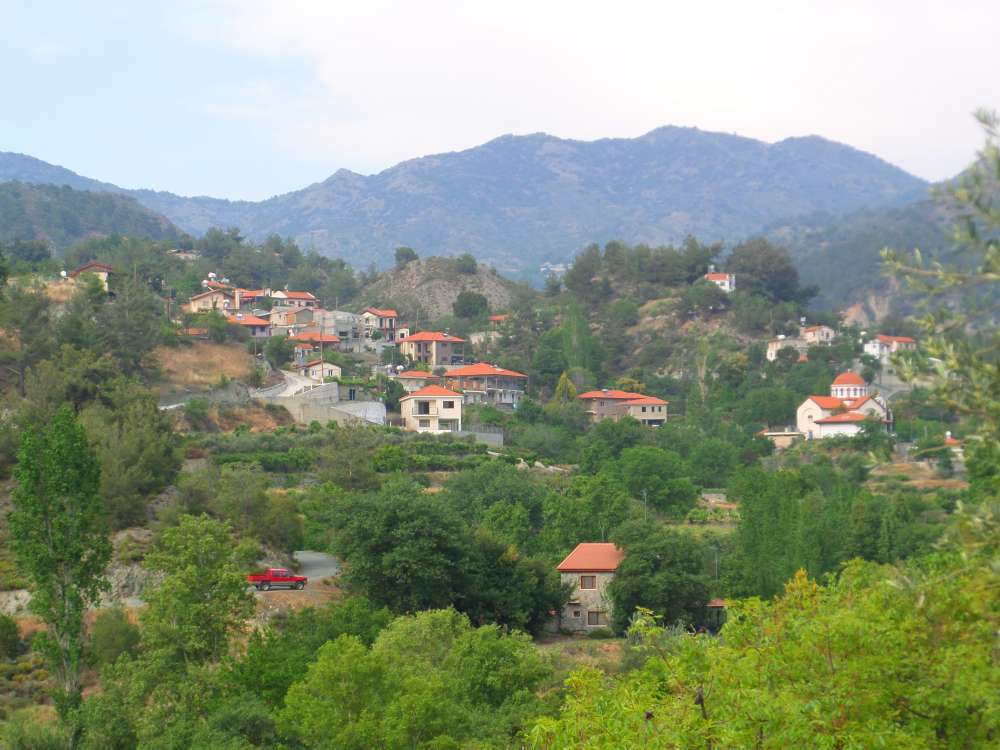 Kato Mylos is a village in the Limassol District of Cyprus, located east of Pelendri and has less than 60 inhabitants.

Originally there were two water mills in the area, pano (upper) and kato (lower) mylos. In later years the small village of Kato Mylos was founded at the site of one of the mills. French writer De Mas Latrie who wrote about Cyprus says that the village belonged to the Lusignan Kings, but he may confuse this village with the village of Kato Mylos near Lefka, which is marked on the maps of the Lisignan period. The main church is dedicated to Christ the Saviour. From Kato Mylos you will be heading to Potamitisa.

By In Cyprus
Previous articleGreek Cypriot fined €8000 for contraband tobacco
Next articleWorried about iPhone eavesdroppers? China says Trump may need a Huawei