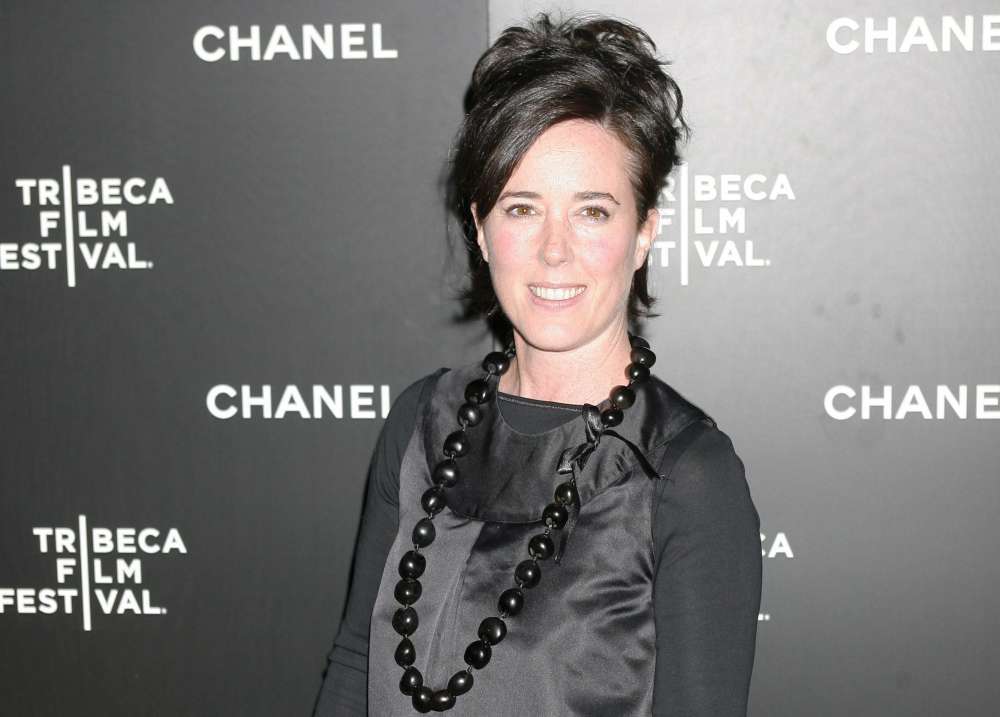 Kate Spade, the designer who built a fashion empire on the popularity of her signature handbags before selling the brand, was found dead in her New York City apartment on Tuesday morning in an apparent suicide, police said.

Spade, 55, hanged herself and was found by her housekeeper at her home on Park Avenue on Manhattan’s Upper East Side, the New York Daily News reported, citing unnamed police officials.

Born Katherine Noel Brosnahan in Kansas City, Missouri,  Spade was a former accessories editor at the now-closed Mademoiselle magazine before she and Andy Spade launched their namesake design company, Kate Spade New York, in 1993. The couple married the following year.

They began by selling handbags before expanding to include clothing, jewelry, bedding, legwear and fragrances.

The brand grew into a fashion empire, known for accessories that offered affordable luxury to younger working women. Her brightly colored, clean-lined style offered a spunky take on fashion at time when luxury handbags were out of reach to most consumers and the industry was dominated by venerable European brands.

The couple sold their last stake in the brand in 2006 to focus on raising their daughter, Frances Beatrix Spade. In 2016, they launched a new footwear and accessories brand called Frances Valentine, naming it after their daughter, who is now 13.

Tapestry Inc, the handbag company formerly known as Coach, eventually bought the Kate Spadebrand in May 2017 to tap millennials, who are drawn to the company’s quirky satchels and colorful tote bags. The company’s share price dipped by 1 percent to $44.68 in afternoon trading on the New York Stock Exchange.

“Although Kate has not been affiliated with the brand for more than a decade, she and her husband and creative partner, Andy, were the founders of our beloved brand,” the statement said. “Kate will be dearly missed.”

The Council of Fashion Designers of America in a statement called Spade “a great talent who had an immeasurable impact on American fashion and the way the world viewed American accessories.”

The New York City chief medical examiner’s office said the cause of Spade‘s death was under investigation.

In response to the death, fans of the brand began posting pictures of their favorite handbags on social media. Chelsea Clinton, former U.S. President Bill Clinton’s daughter, was among celebrities mourning Spade.

“My grandmother gave me my first Kate Spade bag when I was in college,” she wrote on Twitter. “I still have it.”

Ivanka Trump, a daughter of and adviser to U.S. President Donald Trump, described Spade‘s death on Twitter as “a painful reminder that we never truly know another’s pain or the burden they carry.”

Spade told National Public Radio (NPR) last year that she first discussed starting a handbag company with Andy Spade while they ate at a Mexican restaurant in 1991.

By In Cyprus
Previous articleCyprus Airways launches flights to Verona, Zurich and Prague
Next articlePresident hopes a UN envoy to explore talks resumption after Turkish elections