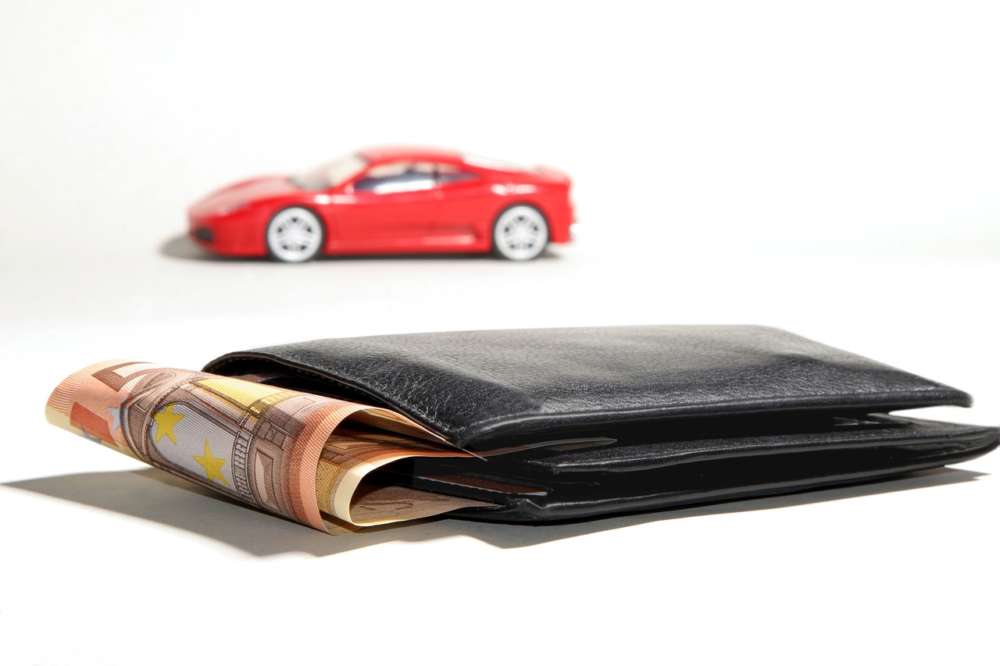 Newly-appointed Transport Minister Yiannis Karousos is proposing visitors who rent cars in Cyprus be required to deposit an amount of €300-€500 as a guarantee to ensure the payment of out of court traffic fines, Phileleftheros reported on Wednesday.

Karousos has a negative experience on this issue from his tenure mayor of Ayia Napa. In the past three years, in the free Famagusta area alone tourists who rented cars had left the country leaving behind them about 6000 outstanding traffic fines. As the area accounts for 35% of the tourist market, the estimate of unpaid fines for rented cars islandwide is 20,000 he said.

The proposal is for the money to be blocked on their credit cards for approximately two weeks (average length of holidays in Cyprus) and will be released if no violations or fines have occurred.

Answering questions, the Minister underlined that his purpose is not the fines per se, (however the money can be used to improve infrastructure), but aimed at making people drive responsibly as they will know they are liable for breaching the law.

Since non-payment has become a routine practice, Karousos said this cannot continue. Drafting of the bill will take some time but he undertook to ensure it is not forgotten.

By In Cyprus
Previous articleTremors worsen on NZ volcano island, prevent recovery of bodies
Next articleParliamentary alliances of all kinds over 2020 state budget