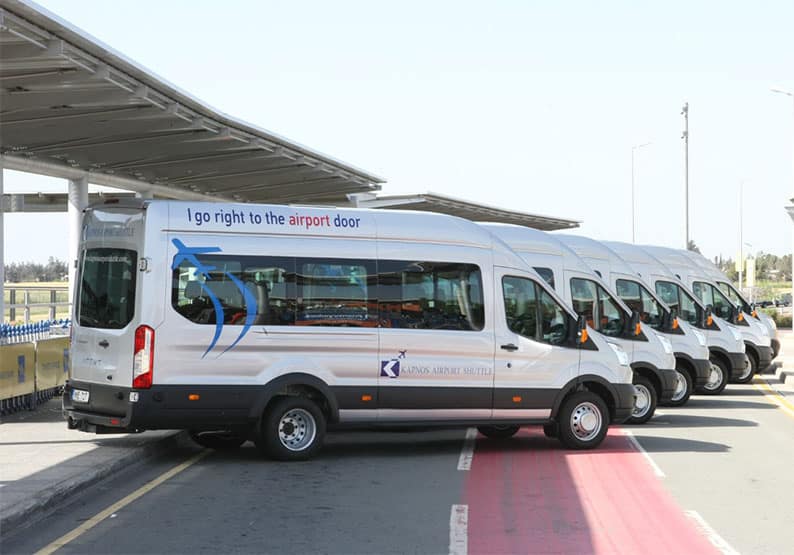 Kapnos Airport Shuttle Ltd said on Monday that its operations were continuing as normal and the torching of a fleet of eight buses does not affect the service it offers passengers.

In an announcement, the company said that the buses which were destroyed had been intended for the new public transport contracts, were it to be awarded the tender.

It said the perpetrators and those behind them wanted to harm the company’s commercial success, adding that it expected from law enforcement to quickly resolve the case, find those responsible and bring them to justice.

Police were alerted about the fire at the company’s parking area at 3.10 am on Monday morning. The fire services sped to the scene and were able to put out the fire, but seven buses and one mini bus were completely destroyed, with the damage estimated at some €300,0000.

Initial investigations indicate that the fire was set deliberately.