Located in the Troodos mountain range, in the Marathasa Valley area of the Lefkosia (Nicosia) district, the village of Kalopanagiotis is 70 km from Lefkosia and can be reached by following the E901 route, followed by the B9, the E908 and finally, the F958.

Kalopanagiotis is one of the most beautiful resorts on the island with its sulphur springs, traditional architecture and panoramic valley views, and is ideal for agrotourism in its peaceful surroundings. 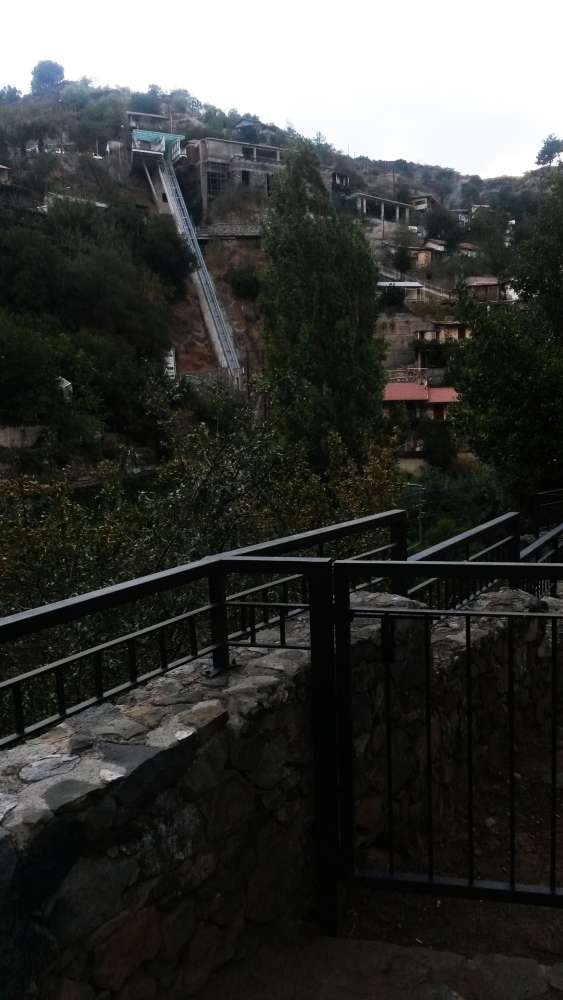 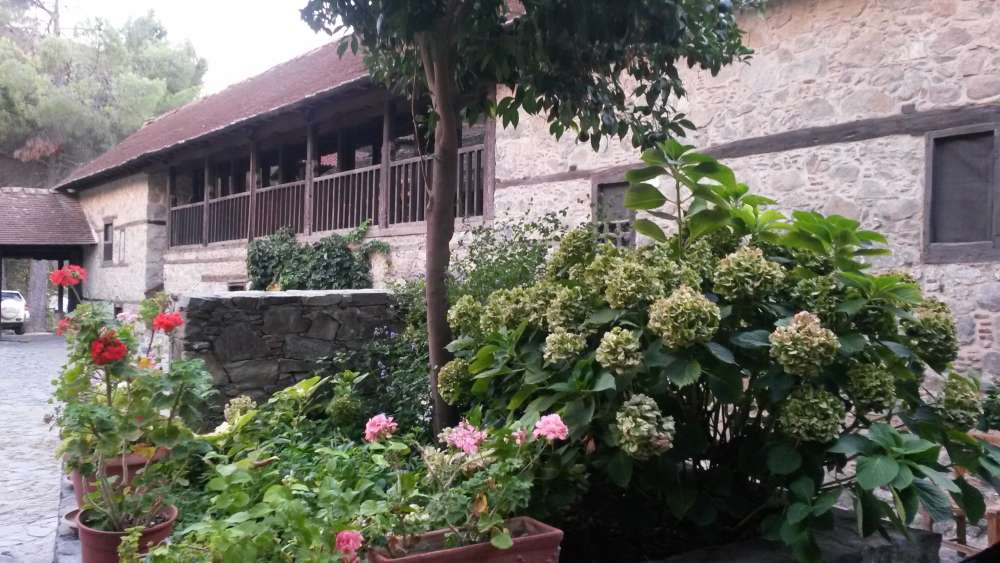