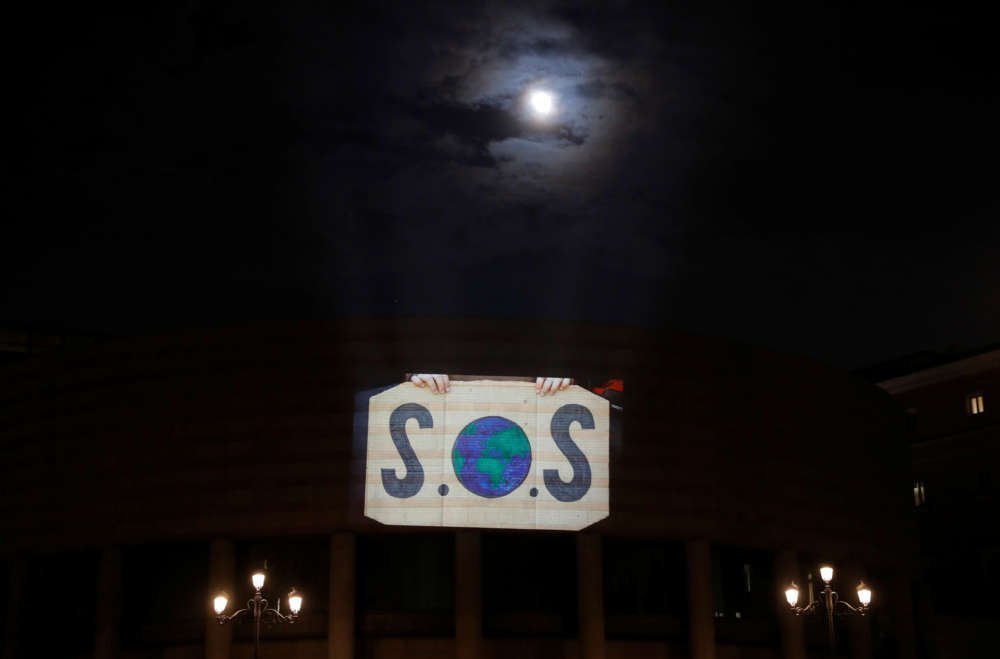 “Cyprus, a Mediterranean island state, is located in an area that is seriously affected by climate change, which is manifested through prolonged periods of drought, increased temperatures, the degradation of forests and rare ecosystems,” he said.

He added that in order to address climate change, Cyprus, as an Annex One Party to the UNFCCC and a Kyoto Protocol Party since 2013, fully complies with the commitments and expectations of the International Community and the European Union and actively participates in the joint efforts to protect climate and secure the sustainability of the planet.

As he said, Cyprus has already ratified the Doha Amendment to the Kyoto Protocol and the Paris Agreement.

“As a small country we recognise that our national contribution towards ameliorating the impacts of climate change is limited. We seek therefore for regional cooperation towards coordinated policy actions, joint activities, common projects and sharing of good practices,” he said.

Towards this end, he noted, the President of the Republic of Cyprus has announced his vision for Cyprus to undertake a coordinating, regional role in addressing climate change in the Eastern Mediterranean and Middle East region within the coming years.

“Our President has already informed the Heads of State of countries in our region about the scope and the expected outcomes of this initiative and was met with a positive reaction”, said the Minister. He added that the Cyprus Initiative would be presented in detail at the joint Side Event that was organised with the Union for the Mediterranean on Thursday, at 2.30 pm, at the EU Pavilion.

Pointing out that the Paris Agreement was a historic milestone for enabling global collective action and accelerating the transformation to a low carbon and climate resilient society, the Minister said  it was imperative to make drastic progress in implementing the Nationally Determined Contributions under the Paris Agreement that will move us closer to a carbon-neutral world by 2050.

“Only by acting together, decisively and with greater urgency can we avoid the consequences of a warming planet and bring the necessary changes for a sustainable future”, he concluded.