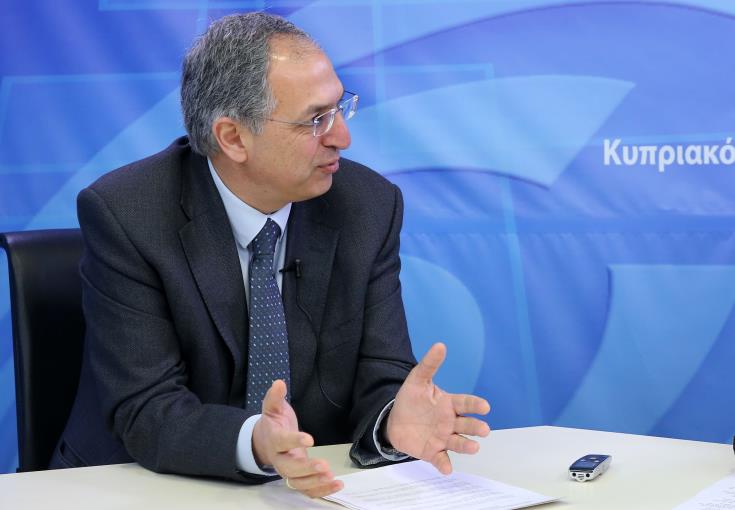 The Minister of Agriculture, Rural Development and the Environment, Costas Kadis, today asked for recognition of the specificities of the EU Member States in shaping the EU`s common strategy for a climate-neutral economy by 2050, attending the Council`s works today in Brussels .

“Today`s Council has focused on discussing the shaping of a strategic long-term vision for a climate-neutral economy, an economy through which no greenhouse gases will be produced and the horizon for this is in 2050,” he said.

“Most countries, including Cyprus, have recognized that shaping and implementing such a strategic planning, can only bring benefits and is expected to contribute to the modernization of the economy, the creation of new jobs, the strengthening of the EU`s competitiveness, but above all to improve Europe`s quality of life, but also to preserve the environment, ” the Minister said.

In his speech, the Minister emphasized the need to recognize the specificities of the Member States, specificities related to their size, geographic location, energy mix, land use and others. “What we have emphasized is that this strategic planning should cover all sectors of the economy, with particular emphasis on energy and the cyclical economy,” said Costas Kadis and stressed that “especially in the energy sector, if we want to achieve a reduction in greenhouse gas emissions by 2050, we will have to make a radical change in our energy systems by penetrating renewable energy and, more generally, electrifying our energy systems. ”

The Minister also referred to the Cyprus initiative on regional cooperation on climate change, stressed the need for cooperation with non-European partners to tackle an issue that goes beyond the limits of the European Union, such as climate change, and informed the Council of the Ministers for the plans of the Republic of Cyprus to bring the countries of the eastern Mediterranean and the Middle East closer, countries that, he said, are facing particularly severe impacts from climate change and of a similar nature, “in order to formulate an action plan that is going to address the problem.”