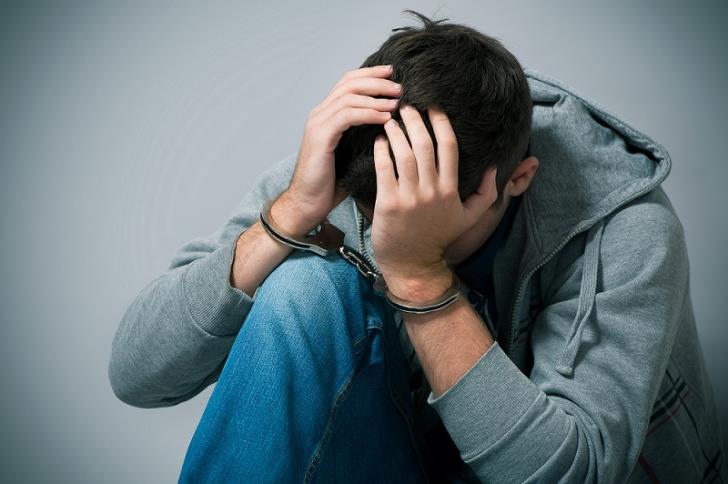 Juvenile detainees in Cyprus should be able to reside outside the Central Prison by the end of 2022, Philenews reported on Thursday citing Justice Minister Stefi Drakou.

The Ministry has already started drafting the tender to open for a building infrastructure permitting this – something which is in accordance with EU provisions.

The newly-approved law on the rights of persons arrested and detained provides that Minors must occupy different cells from the rest of the detainee population.

And that they must not meet with adult detainees in commonly used spaces.

The Minister also said the new child-friendly criminal justice system is part of the wider network of reform of the island’s structure of Justice.

And that it is part of the incumbent government’s efforts to establish a coherent framework for the protection of children’s rights. This is a priority for President Nicos Anastasiades, she also said.