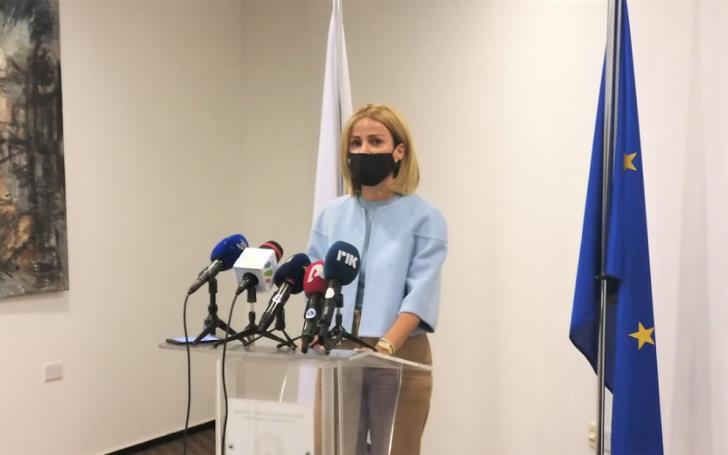 Justice Minister Emily Yiolitis today submitted to the House Legal Committee the bills on judicial reform and then proceeded with a press conference.

Indicatively she noted that the bills will introduce changes aimed at speeding up the slow process of justice, there will be an increase in the number of senior judges, the establishment of specialized units of the Appeals Court, reference to the need to bolster the Appeals Court with experienced lawyers and the establishment of a judicial advisory council that will advise the President on the appointment of top judges.

She also said that under amended article 144 of the Constitution, citizens will now have the right to ask the Supreme Constitutional Court to hear constitutional complains, relating to cases before the District Court.

She noted that the work has been done by the members of a Working Group from all parties as well as members of the Cyprus Bar Association and she thanked everyone for their contribution.