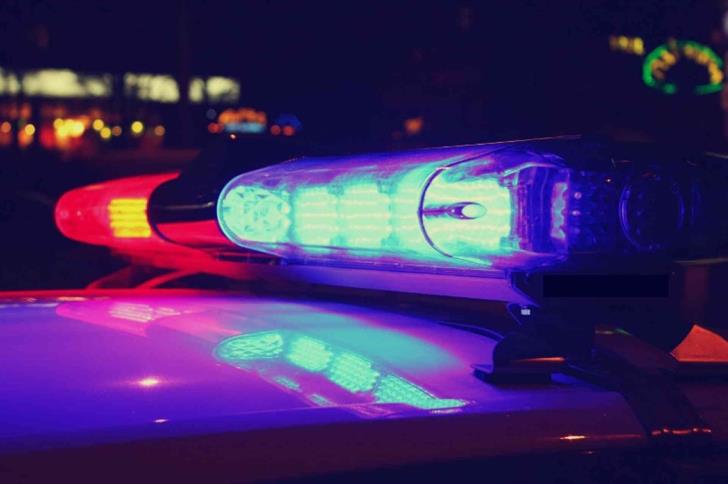 In a written statement, the minister said that in addition to measures already in force, it has been decided that police and the National Guard will carry out joint patrols on a 24 hour basis along the buffer zone within the walled city of Nicosia. These will start on December 9.

Moreover, it was also decided that the rapid response police unit (MMAD) will carry out foot patrols within the walled city every day in the afternoon and night, as from December 6.

“The situations will be re-assessed in time,” the minister said, adding that he was certain that the measures will, among other, contribute to strengthening the public’s sense of security.

By In Cyprus
Previous articleMainly fine on Thursday once early showery patches clear
Next articleU.S. Navy sailor kills two in shooting at Pearl Harbour base, takes own life