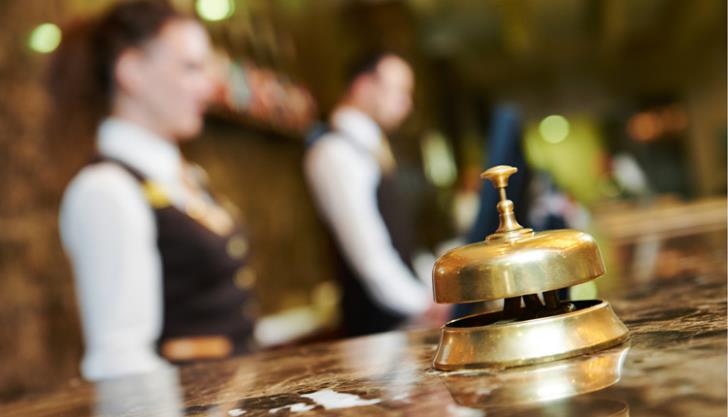 The employees in question have exhausted their unemployment benefit and under support schemes announced by Labour Minister Zeta Emilianidou yesterday will continue to be eligible for a special allowance of €360.

Up until April, employees of hotels which had closed down last October or November were eligible for unemployment benefit. They received a special allowance of €360 in May and June and will also be paid the same amount in July and August.

The new scheme is aimed at the same people — registered unemployed whose benefits expired.

According to the Labour Ministry, for hotel employees who lost their jobs before March 1, the period during which they received unemployment benefit or the special allowance will be considered as continuous employment for the purpose of the scheme for the suspension of operations that is in force in winter.

Yesterday Emilianidou appealed to hoteliers that should they take on staff to choose from this specific group.

If they remain out of work they will continue to receive the special allowance until October and in November will return to the normal unemployment benefit.

Citing sources, Phileleftheros said that during talks on the new schemes with the government, trade unions had pressed for an increase in the special allowance.