Jurisdiction of the police squat for animals 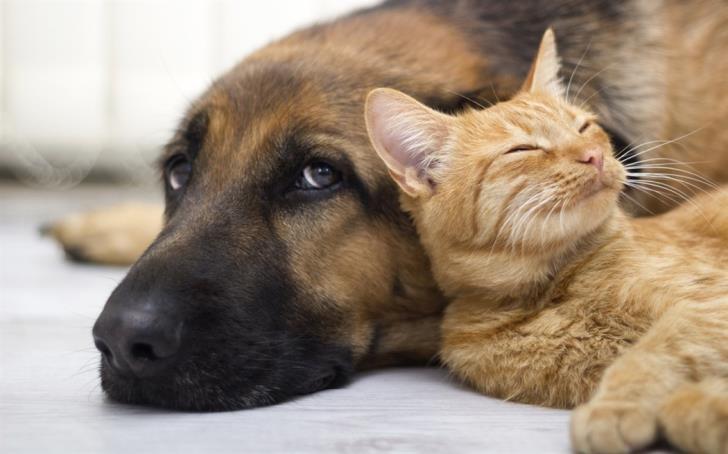 The members of the team that will man the police squat for animals will be specially trained so that they will be able to deal with serious issues regarding the well-being of animals.

The Justice and Public Order Ministry, in cooperation with the Police went ahead with the establishment of a special police squat for animals.

According to the relevant draft bill that was approved on Thursday by the House Plenum, the Police for animals will investigate cases of animal abuse and cruelty.

The police members will be trained regularly and will cooperate with the regional committees on the animals’ well-being.