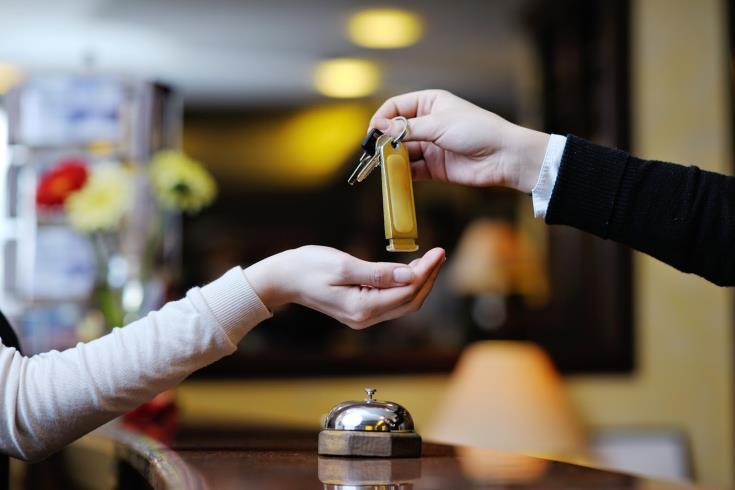 The majority of Limassol’s hotels will reopen in July, president of Limassol hoteliers association Charis Theocharous has told CNA.

Theocharous said that only 4 or 5 hotels in the city have reopened on June 1 while the managements of most of them have said they will reopen in July. Uncertainty persists, however, he noted, as everyone is anticipating decisions for financial support on the basis of employment subsidies.

“The most important thing is support measures for workers with a plan until at least October,” he said, adding that “Limassol hoteliers want their hotels to open but there need to be certain prerequisites.”

The situation becomes more challenging, he said, after neighbouring Israel was ‘demoted’ to Group B of countries whose citizens can travel to Cyprus. Uncertainty remains, he added, for the big markets of UK and Russia “that comprise 55% – 60% of our business.”

Limassol has around 13,000-bed capacity in licensed accommodation and reservations are “close to zero”, Theocharous noted.

But he said he is hopeful that measures that will boost the hotel sector “which is the backbone of our economy” will be announced soon.