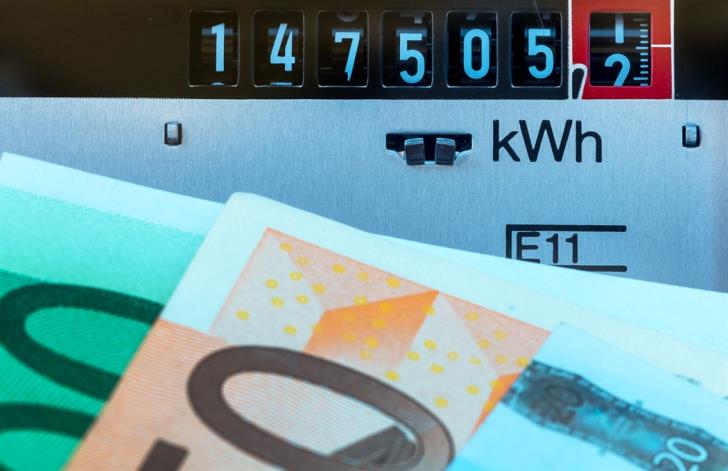 Consumers will need to fork out 23% less for their July-August electricity bills as a result of cheaper fuel, a lower emissions levy and the Electricity Authority’s decision to extend the 10% cut in prices for two more months, Petros Theocharides reports for Phileleftheros.

Late on Tuesday, the Electricity Authority said it was extending for another two months its 10% cut in electricity prices to help consumers deal with the economic impact of the coronavirus crisis.

Meanwhile, the cost of fuel purchased by the EAC for electricity production for July is 18.3% lower than last month and 39.5% lower than March, the newspaper adds.

The emissions levy is also down 46% compared to the previous two months, which the paper said is attributed to lower emissions in Europe.

Based on this, and taking into consideration levies that are not affected, a household that consumes 1000 kilowatts in the two months will receive a bill for €165.42 cent. The same consumption in the corresponding two months last year would have cost €214.54. The actual reduction compared to last year’s two summer months is 23%. For commercial and industrial users, the reduction is marginally higher.

Meanwhile, despite the scorching heat, electricity consumption has not exceeded 1000 megawatt as significant consumers such as hotels and other sectors of the economy remain closed.