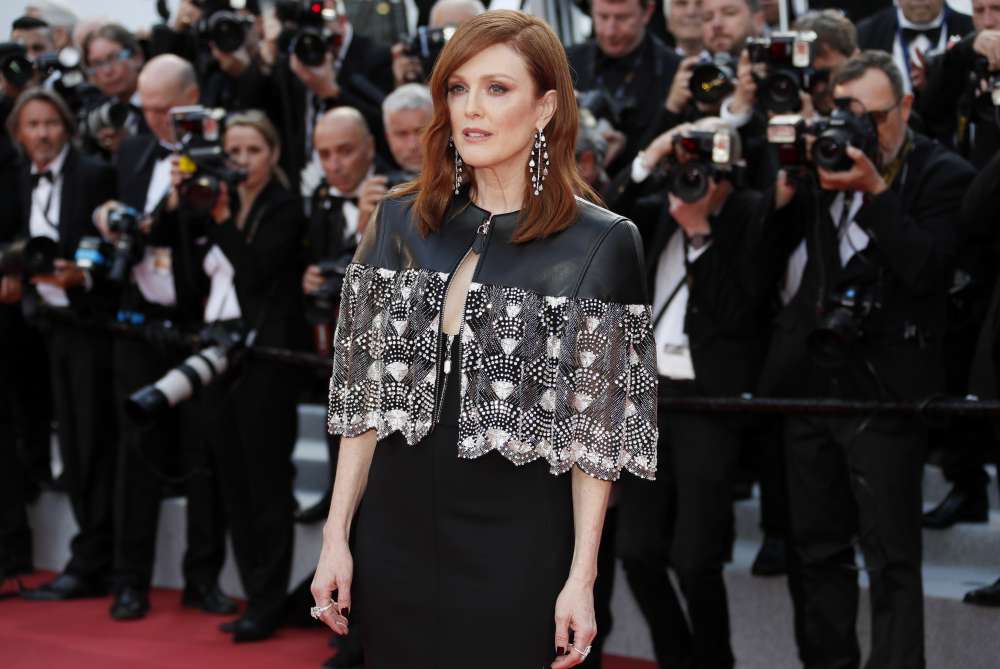 Oscar-winning actress Julianne Moore said her experience of caring for someone infected with the AIDS virus had spurred her decision to help promote the documentary ‘5B’ about the unsung heroes who looked after AIDS sufferers in the 1980s.

The film, screened during the first week of the Cannes Film Festival, tells the story of Ward 5B at the San Francisco General Hospital, the first specialist care unit for people with HIV/AIDs in the United States.

In an interview with Reuters at Cannes, Moore, 58, said she lost a friend to the virus just after graduating from college.

“It was the end of 1984 and it was a friend who had gone to Mexico, and everyone said he had caught the flu – and he died two weeks later and I was shocked,” Moore said.

Later on the actress, whose best known films include “Magnolia” and “The Hours”, came to help care for an AIDS sufferer at a care unit in New York where friends and family were allowed to come in look after patients.

“By 1985 a lot of people I knew were sick … and by 88 I was caring for somebody in a ward…I saw this movie and was so incredibly moved,” she said.

The film delves into how nurses who saw a rise in patients with the condition decided to set up a care centre, dismayed by the lack of humanity many were shown at the time.

Cliff Morrison – one of the driving forces behind the treatment centre where the staff ignored ideas of clinical detachment and had physical contact with patients – said fear about the epidemic and suspicion about how it spread was one of the hurdles carers had to deal with. “All of a sudden I found myself at a cocktail party and someone asked me what I did and everyone just spread back,” Morrison told Reuters, as he discussed the film with Moore.

Dan Krauss, who co-directed the film with Paul Haggis, said ‘5B’ had a message for modern day viewers.

“If we can inject that into the national conversation inside the United States and elsewhere I think we will have accomplished something needed right now,” he said.

Every year movie stars, models and the super rich attend a major HIV-AIDS fundraising event during the Cannes Film Festival, the AmfAR dinner, put on by the U.S.-based Foundation For AIDS Research.

This year’s event on May 23 comes after an HIV-positive man in Britain became the second known adult worldwide to be cleared of the AIDS virus, according to his doctors, after he received a bone marrow transplant from an HIV-resistant donor.